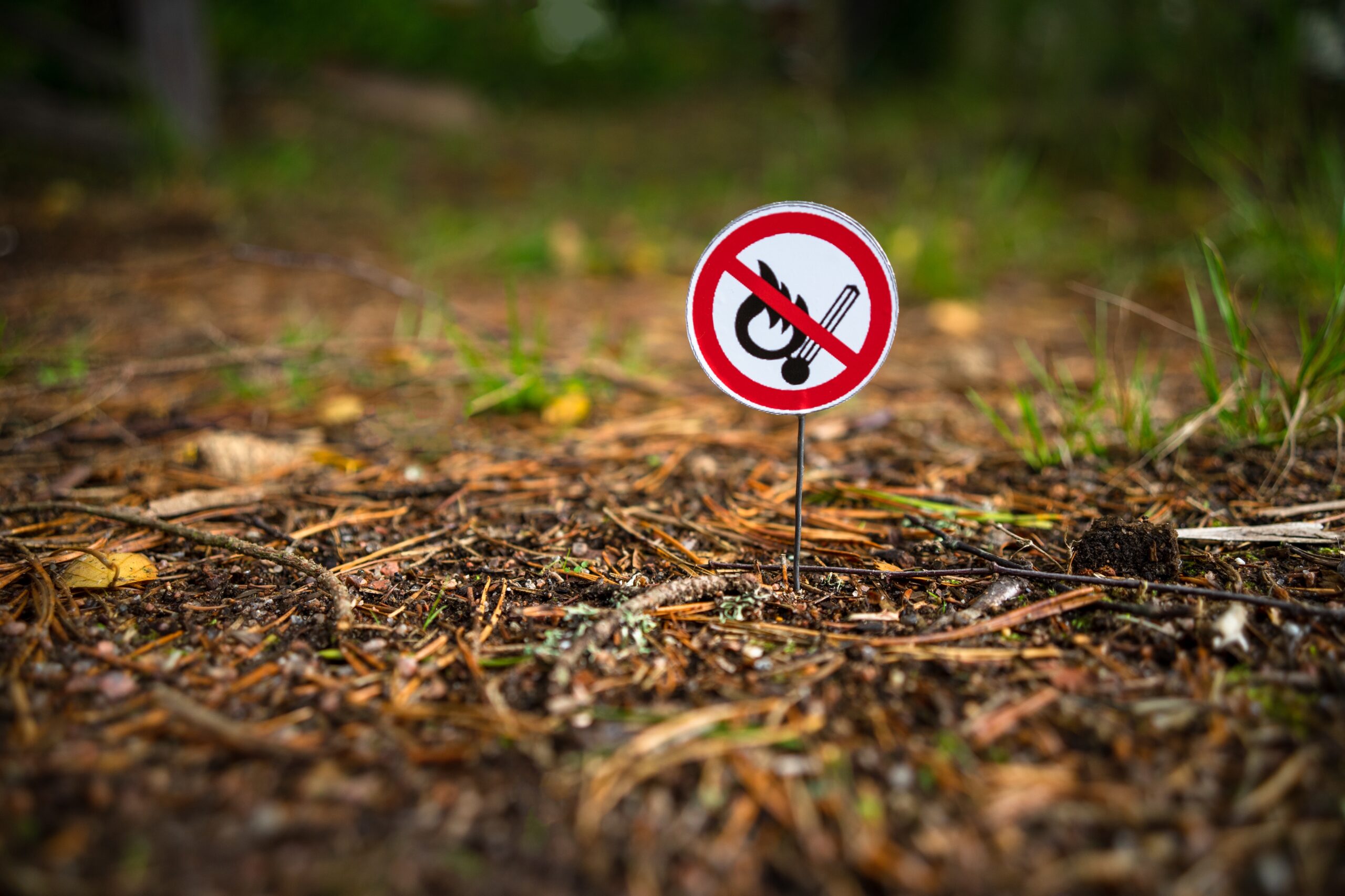 CHEYENNE, Wyo. — Much of eastern and southeastern Wyoming is under a red flag warning Tuesday with strong winds, low humidity levels and hot temperatures expected. Red flag warnings are also in effect in the Nebraska Panhandle, according to the National Weather Service in Cheyenne.

Fires can spread rapidly under Red flag conditions. The NWS in Cheyenne discouraged people from burning anything outdoors.

In central and southern Wyoming, there is a chance for elevated fire weather conditions on Tuesday, according to the NWS in Riverton.

Further forecast information is available from the NWS.