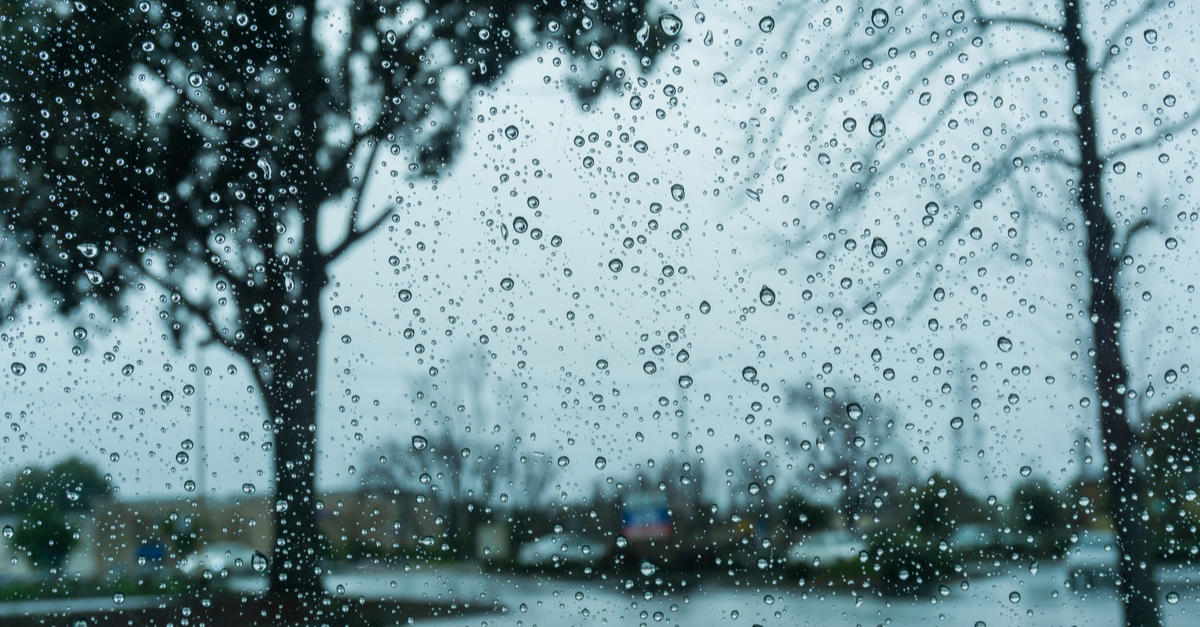 CHEYENNE, Wyo. — Cheyenne residents can expect a low chance of showers over the next few days, according to the National Weather Service in Cheyenne.

A little cooler on Monday with another round of showers and thunderstorms, especially further south near the Colorado border. Areas of frost possible Monday night west of Interstate 25. pic.twitter.com/HFKdSEqbkz

There will be a 20% chance of showers on Tuesday, Oct. 4, with mostly sunny skies and a high of 63. Winds will be north-northwest at 5–10 mph before shifting to the south-southeast in the afternoon. The evening will be mostly clear with a low of 38 and north-northeast winds at between 5 and 10 mph before becoming west-northwest after midnight.