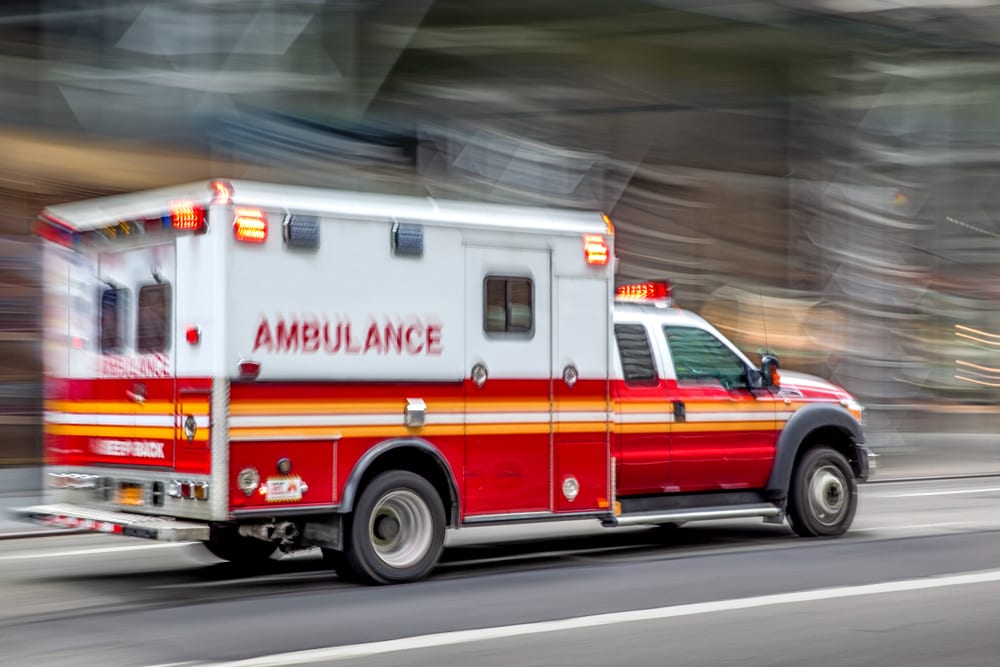 CASPER, Wyo. — A 75-year-old Wyoming man succumbed to injuries from a crash on Saturday in Cody, according to the Wyoming Highway Patrol. A medical condition may have led to the crash, according to the preliminary report.

The crash occurred at 9:40 a.m. Saturday at the intersection of Stampede Avenue and Heart Mountain Street in Cody. A Chevrolet pickup was in the middle turn lane at a red light, waiting to make a left turn, when a silver Lexus sedan collided with the rear of the Chevy. Icy road conditions were noted in the report.

Gary Duggleby has been identified as the deceased in the preliminary Highway Patrol report, which is subject to change. Oil City News has reached out for confirmation.