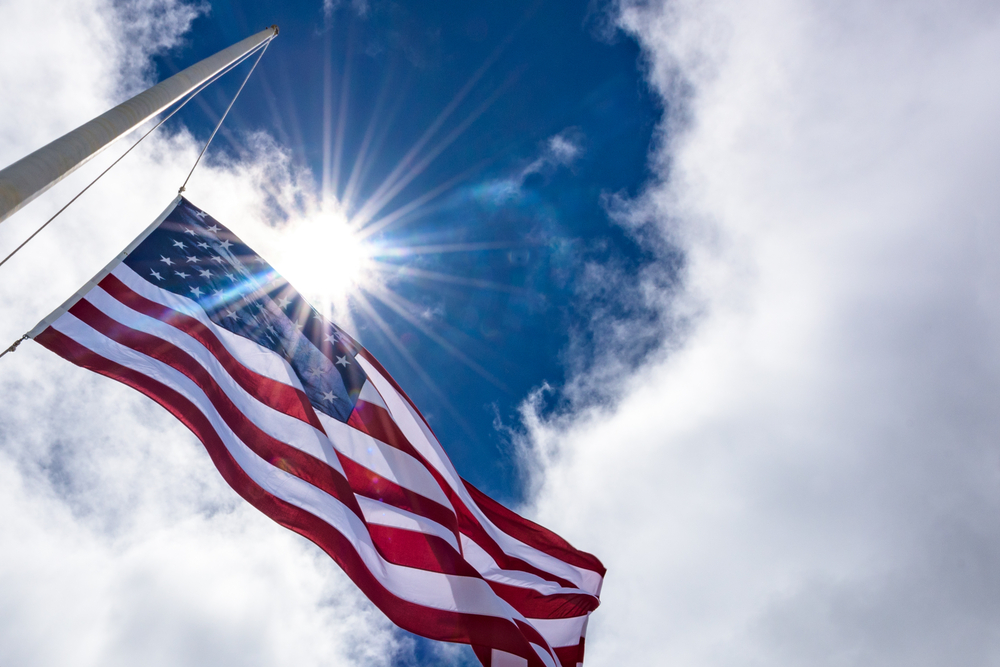 CASPER, Wyo. — Flags are to be flown at half-staff across Wyoming on Tuesday in honor of Virginia’s former U.S. Rep. Donald McEachin, who died on Monday.

Governor Mark Gordon has ordered both U.S. and Wyoming flags to be flown at half-staff until sunset Tuesday, pursuant to a directive from President Joe Biden.

McEachin, who served as the U.S. representative for Virginia’s 4th Congressional District from 2017 until his death, died at age 61 after a battle with cancer, according to the Associated Press.