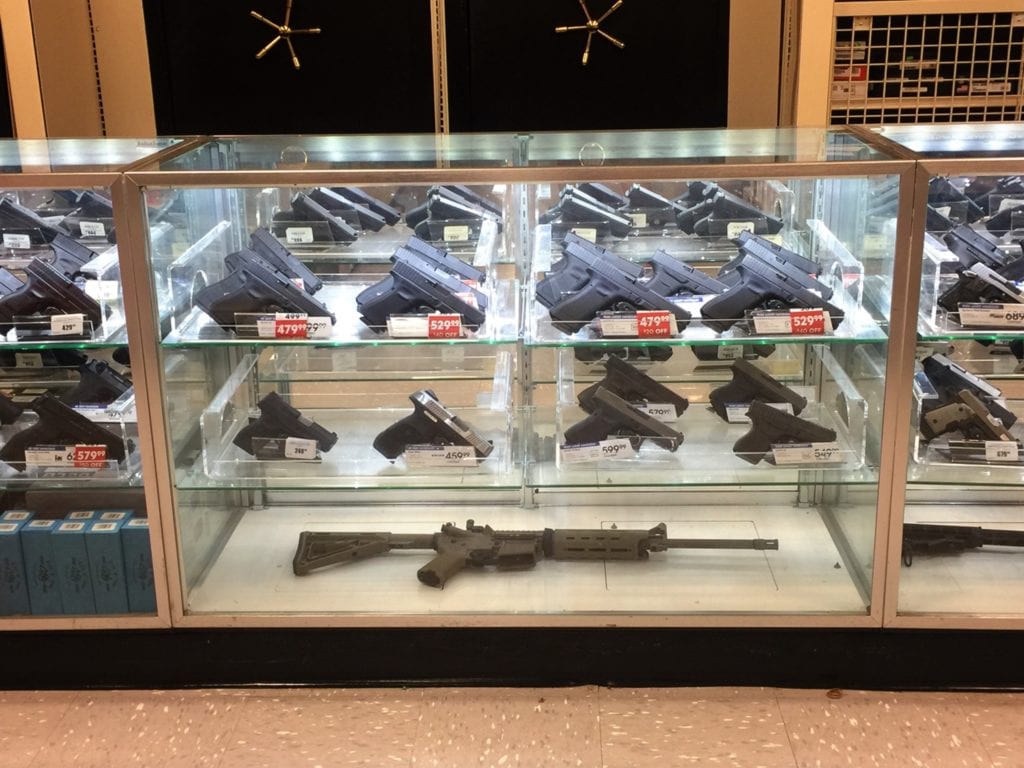 CHEYENNE, Wyo. — In the upcoming weeks, lawmakers will once again consider legislation that would repeal gun-free zones in Wyoming governmental and legislative meetings.

Gun rights advocates have been trying for years to get the legislators to repeal these zones, saying they limits their rights under the Second Amendment.

They got close in 2015, when legislation that would have allowed people to carry guns into school facilities and other government buildings passed the House with little debate.

However, the Senate committee made amendments to it, designating governing bodies in those spaces with the authority to determine their own firearm policies, which advocates said defeated the purpose of the bill.

In 2020 and 2021, similar bills were introduced again, this time proposing to strip the state’s authority to regulate, authorize or prohibit firearms and give the power to the Legislature. Counties, municipalities and other entities — with the exception of K–12 school boards — would be barred from regulating firearms.

Both bills failed to pass in their respective committees.

The bill was introduced to the Senate on Wednesday, Jan. 18.