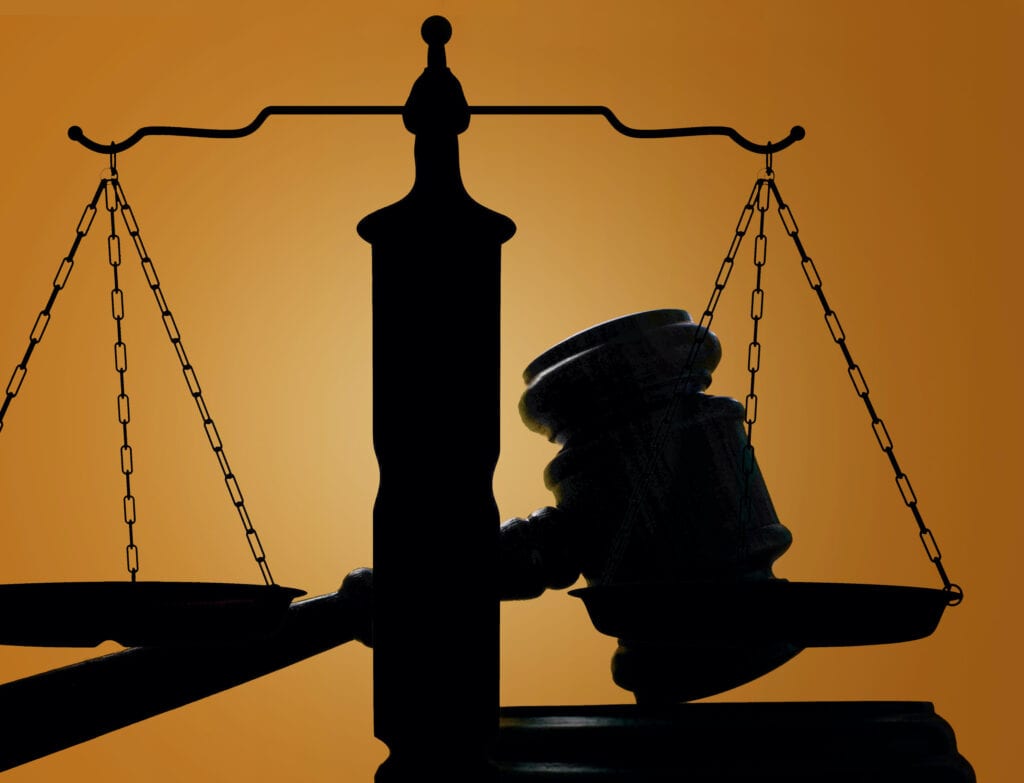 GILLETTE, Wyo. — The mother of a baby who prosecutors believe was physically abused by his father testified Thursday that she and her son have been diagnosed with a bone condition known as Ehlers-Danlos syndrome (EDS).

The revelation came during the second half of day four in the trial for Tyler Bryan Martinson, who currently stands accused of 10 counts of felony aggravated child abuse relating to an incident where his son sustained multiple broken bones.

Prosecutors believe Martinson, 29, through forceful handling, broke multiple ribs and legs of his then 3-month-old son between September 2020 and January 2021.

Bullinger’s testimony on May 5 directly conflicts with that provided by Dr. Kathryn Wells, executive director of the Kempe Center for the Prevention and Treatment of Child Abuse in Colorado, who said May 4 that the baby had been screened for multiple bone disorders, including EDS, during the investigation, all of which were dismissed as potential explanations for the child’s injuries.

Bullinger, who is also a defendant in the case, testified that she and her son received a diagnosis from a medical doctor in Boston, Massachusetts for hypermobile EDS, which is the most common form of the condition, according to research conducted by the Mayo Clinic.

She also said she felt the diagnosis explained the 15 broken bones she has sustained in her life as well as those of her son.

Another aspect of Martinson’s defense came to light Thursday afternoon with Craven calling Dr. Brian Cutler, a professor of media psychology at Fielding Graduate University, to testify on his area of expertise surrounding false confessions during police interviews.

A false confession, Cutler testified, describes a moment when an innocent person confesses falsely to a crime they did not commit.

His process involves analyzing police interrogations, reports and cases to identify what he calls “risk factors” for false confessions. He told the jury May 5 that he found several such indicators in the interviews conducted with Martinson.

The academic psychologist made it clear during his testimony that it was not his job to say whether Martinson provided a false confession or not, but rather to note the presence of false confession indicators.

During the 10 hours it took him to review Martinson’s video-recorded interviews with Gillette police, Cutler said Detective Eric Small used some tactics he would consider a risk factor with a potential to produce a false confession.

Some of those tactics included making statements indicating that Martinson didn’t act out of anger and claimed he needed information from Martinson about how the injuries occurred to better help doctors treat his son, per Cutler.

He also said Small downplayed the seriousness of Martinson’s alleged actions, claiming the detective did so by stating he also gets frustrated with his own children because fathers don’t have the same ability to nurture children as mothers do.

Additionally, the detective made several challenging statements to explanations offered by Martinson, such as the suggestion that the defendant should have noticed the baby’s injuries and that swinging a child by his legs, upside down, is not normal, Cutler pointed out.

All told, there were more than 20 instances in the interviews where the investigators employed tactics that Cutler said could be used to produce a false confession.

An innocent person will sometimes confess to a crime he didn’t commit if he believes it is in his best interest when the evidence appears overwhelming or if he believes that confessing will win him favor with the investigator that could procure leniency, Cutler explained.

In the end, however, the doctor said he didn’t believe the interviews were the worst he’s ever seen in terms of coercion, and that he would classify the pressure in Small’s interview as low–moderate.

The doctor also said that he didn’t prepare a report for Wagner’s interview with Martinson because he saw very few risk factors, and classified the pressure used as low.