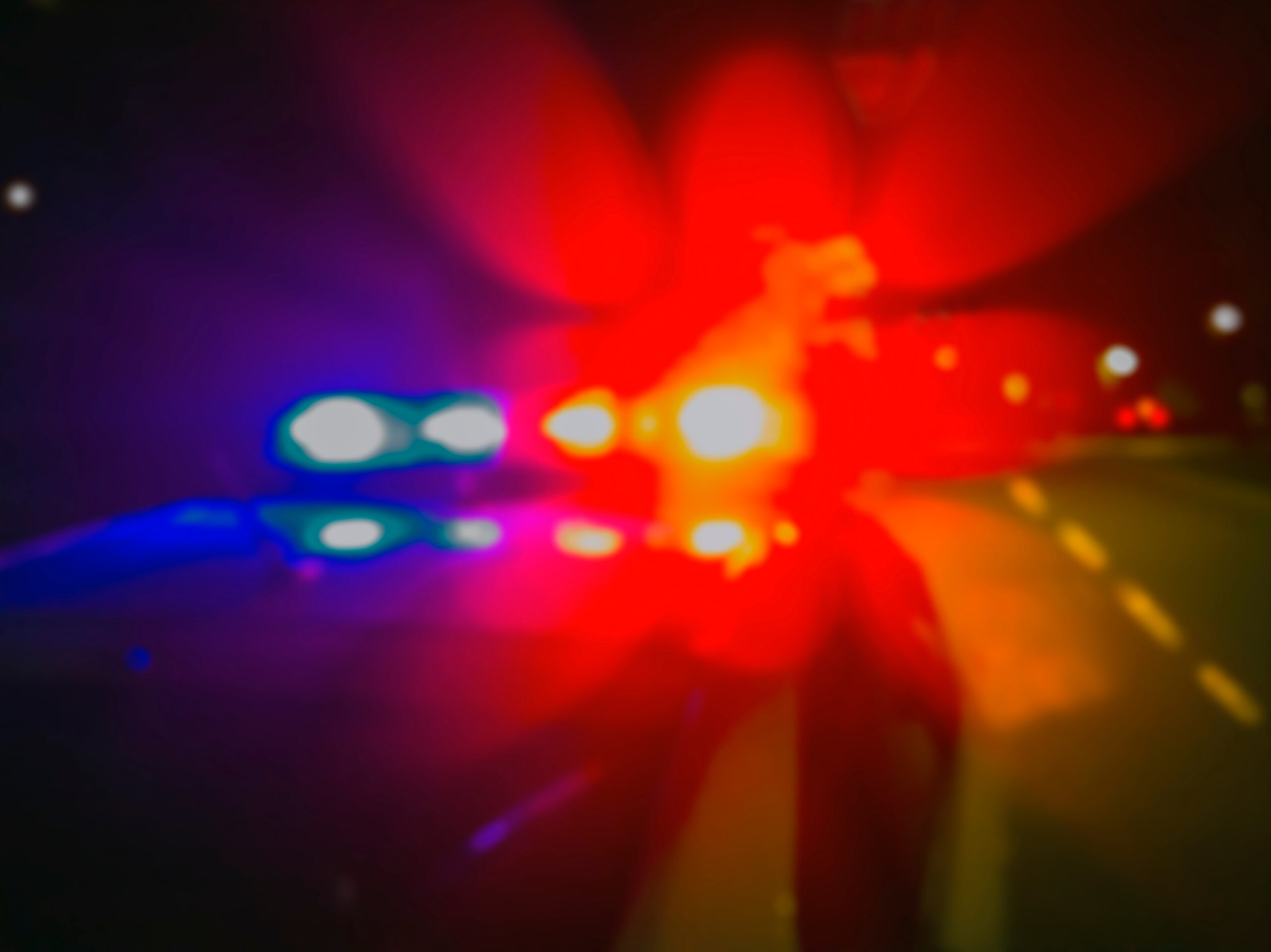 State troopers intercepted a woman outside of Gillette on Tuesday who was allegedly transporting meth and other drugs to New York from Sheridan, according to an affidavit of probable cause filed in the case.

Wendy Marie Howarth, 48, has been charged with felony possession of a controlled substance with intent to deliver as well as multiple other drug possession charges following a Wyoming Highway Patrol (WHP) traffic stop on I-90 around 3 p.m. Feb. 15.

Howarth’s vehicle, a black Honda Accord with tinted windows, was stopped at the request of the Sheridan Police Department, which had received information stating that she was potentially transporting a large amount of cocaine from Sheridan, per the affidavit.

The stop occurred near exit 124 and the trooper requested a K-9 response from the Gillette Police Department. The K-9 indicated that there were drugs in the vehicle, the affidavit states.

A search of the vehicle reportedly yielded 2.4 pounds of suspected methamphetamine, 17 grams of suspected cocaine, 9 grams of ecstasy, and 6 grams of marijuana, according to the affidavit.

Troopers also reportedly seized a scale covered in what appeared to be meth residue, the affidavit continues, as well as a clear container of “unknown liquid.”

Howarth was arraigned on the charges before Circuit Court Judge Matthew Castano, of the Sixth Judicial District, court records indicate.

A preliminary hearing to decide if there is sufficient evidence to move Howarth’s case into District Court has been set for Feb. 22.