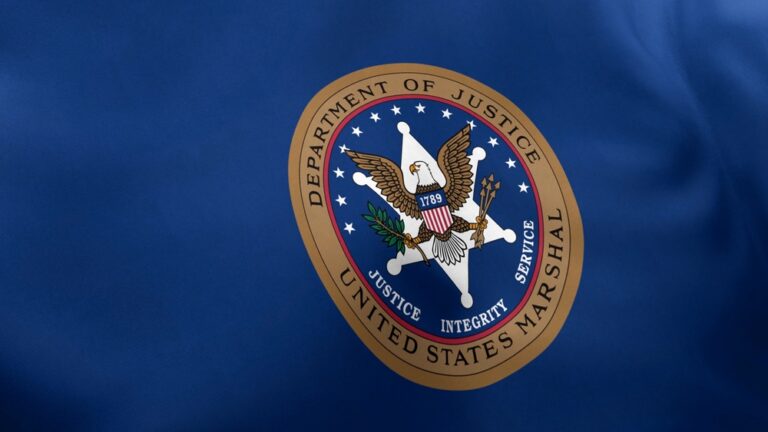 GILLETTE, Wyo. — A child kidnapped from Alaska earlier this year has been found by the U.S. Marshals and the members of the Gillette Police Department, officials said Friday.

The child was located Friday afternoon, weeks after the initial arrest of Alaska resident Autumn Wilson, the “non-custodial” mother, on April 10, according to a May 6 release from the U.S. Marshals Service.

Wilson is currently charged with custodial interference and kidnapping. She was turned over to the Campbell County Sheriff’s Office pending extradition to Alaska shortly after her arrest, per the release.

“This case is a great example of what can be accomplished when law enforcement agencies work together,” Randall Huff, U.S. Marshal for the District of Wyoming, said in a May 6 statement. “We are very thankful this child was rescued unharmed and will soon be returned to the family.”

Since 2015, the U.S. Marshals Service has recovered more than 2,300 missing children, acting under the Justice for Victims of Trafficking Act that increased their discretionary authority to assist other law enforcement agencies in locating missing, abducted, or endangered children, per the release.