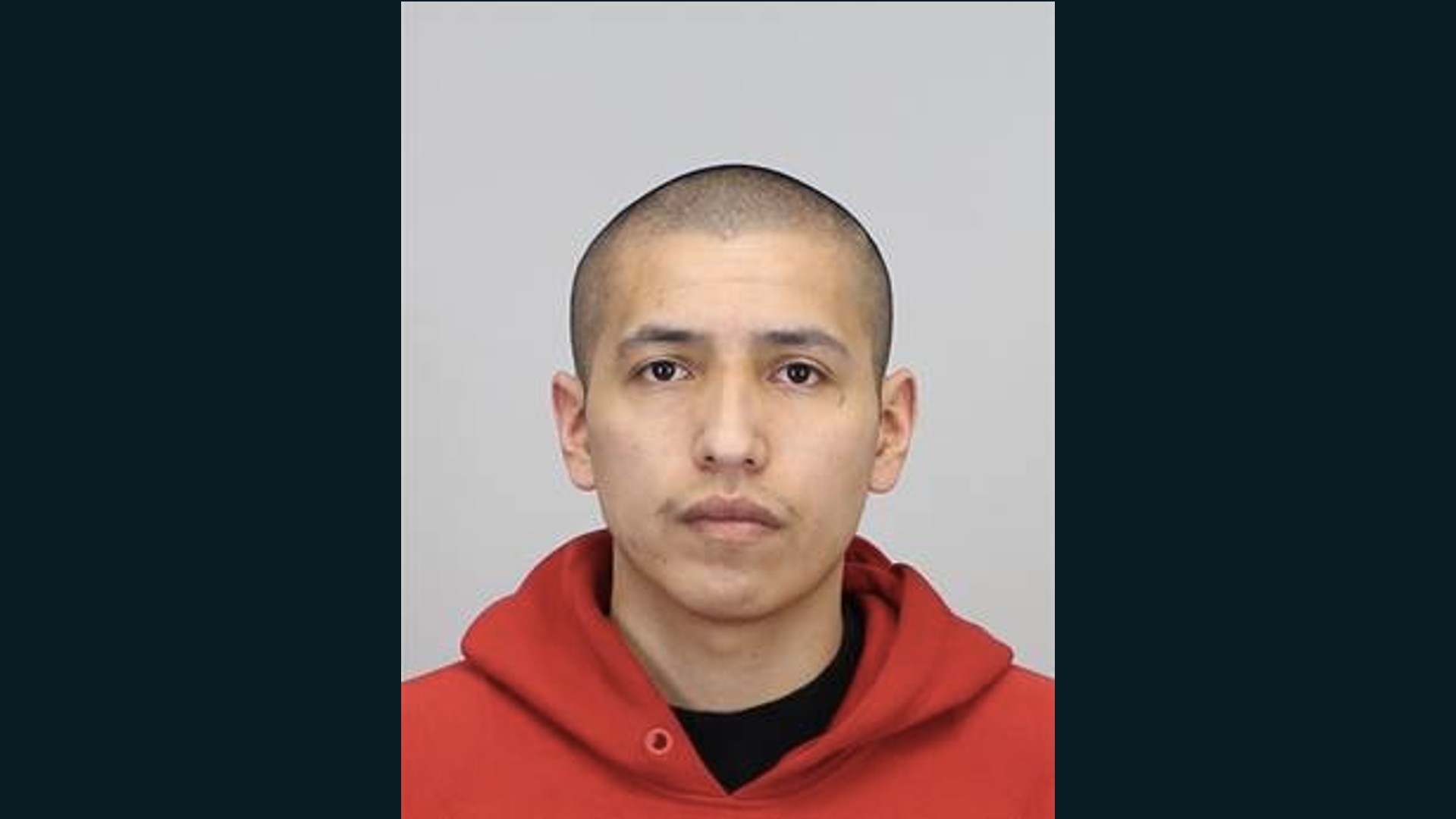 Casper Reentry Center management told sheriff’s deputies that Blackburn had not returned as scheduled from work release by 11:00 p.m. Sunday, May 15.

“Joseph Blackburn III is described as a 26-year-old, Native American male, approximately 5’10” tall and 170 pounds, with brown eyes and shaved black hair,” the NCSO said, adding that Blackburn has numerous tattoos on both arms.

“If you come into contact with Blackburn, please do not approach him and call 911 or the Sheriff’s Office,” the NCSO advised.

Blackburn was originally convicted of sexual abuse of a minor in the third degree, the NCSO said.