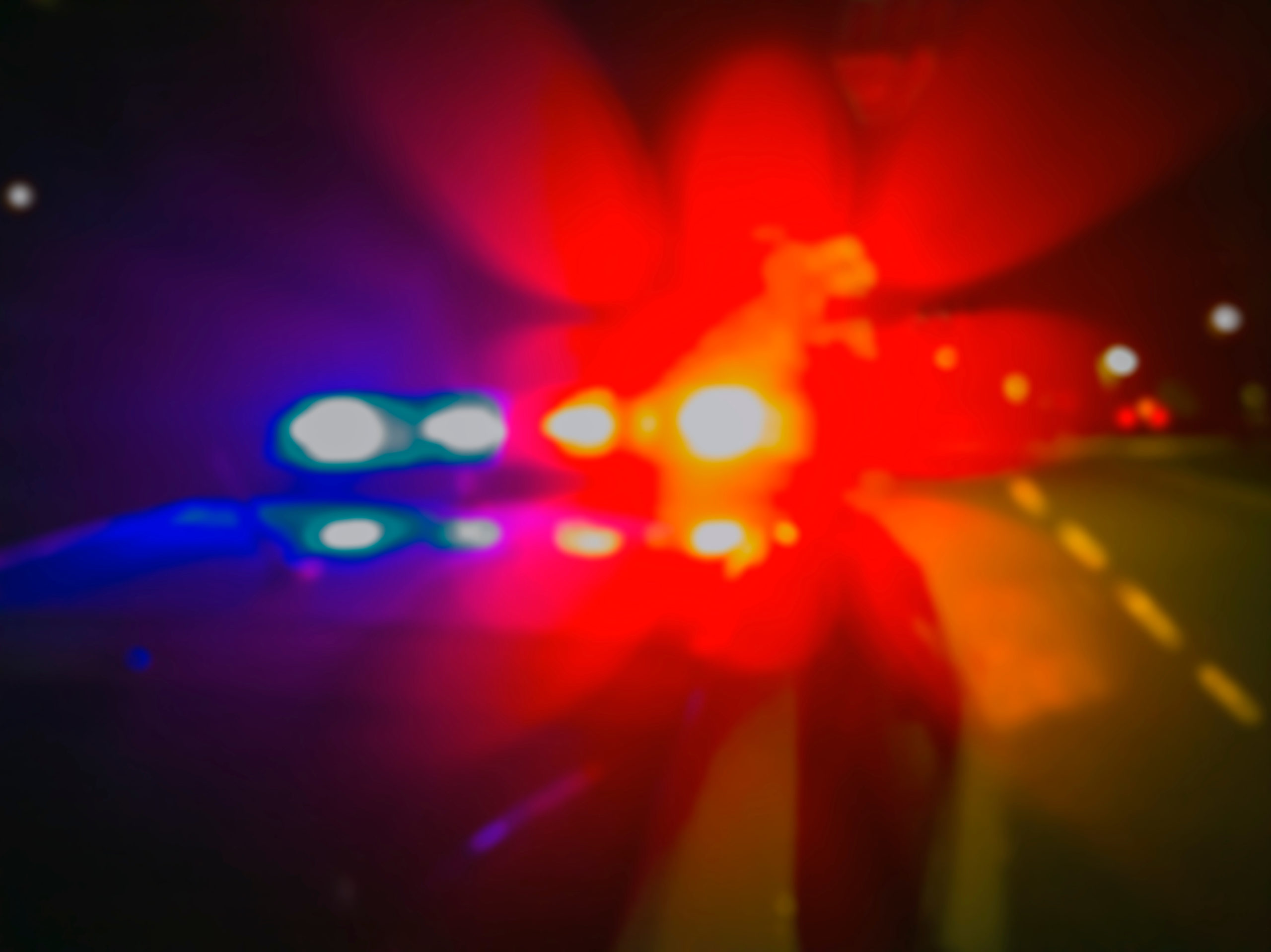 GILLETTE, Wyo. — On Tuesday, officers arrested a man for allegedly exposing himself in front of a Gillette pizzeria where children could see, according to Gillette Deputy Police Chief Brent Wasson.

Gillette resident Corey Barker, 50, has been charged with three counts each of indecent exposure and felony third-degree sexual abuse of a minor for allegedly exposing his genitals outside Pizza Carrello on Tuesday, May 17 around 1:30 p.m., Wasson said.

Barker’s actions were reportedly seen by multiple witnesses, including two children and a baby, on South Douglas Highway, per Wasson, though the report did not make it immediately clear whether they were inside or outside the restaurant.

Third-degree sexual abuse of a minor is punishable by not more than 15 years in prison, per Wyoming State Statute.