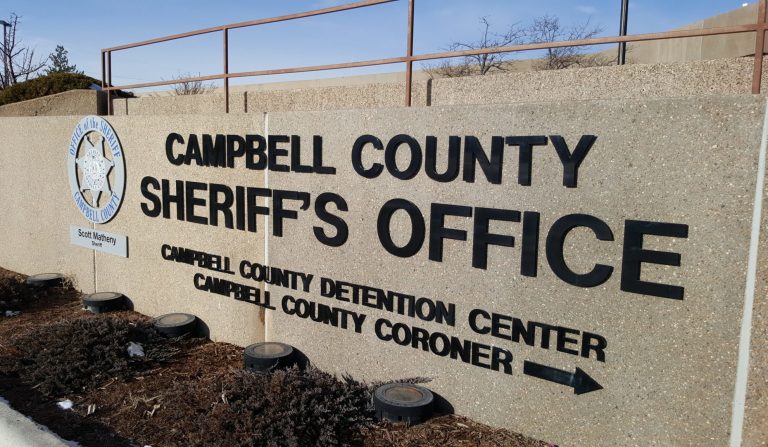 GILLETTE, Wyo. — Deputies shot and injured a Gillette man who leveled a shotgun at them during a family fight investigation on Palomino Road on Tuesday morning, the Campbell County Sheriff’s Office said Wednesday.

Andrew Crenshaw, 24, remains under guard at the Campbell County Memorial Hospital, where he was transported with non-life-threatening injuries after being shot by deputies at a residence on Palomino Road on June 28 at approximately 8:37 a.m., according to Sheriff Scott Matheny and Undersheriff Quentin Reynolds.

Deputies responded to the residence after receiving a report of an ongoing family fight from a 45-year-old female, Reynolds said, adding that three deputies contacted Crenshaw outside the residence.

“During the contact with Crenshaw, he became armed with a shotgun,” Matheny said. “Crenshaw failed to comply with orders and at one point leveled the firearm in the direction of deputies. Deputies responded by shooting the suspect.”

Crenshaw was taken into custody and transported to the hospital; he is being charged with three counts of felony aggravated assault, Matheny said.

The three deputies involved have been placed on administrative leave pending the results of an investigation by the Wyoming Division of Criminal Investigation, per Matheny.

Body-worn camera footage of the incident will not be released until DCI gives the go-ahead, Reynolds said.