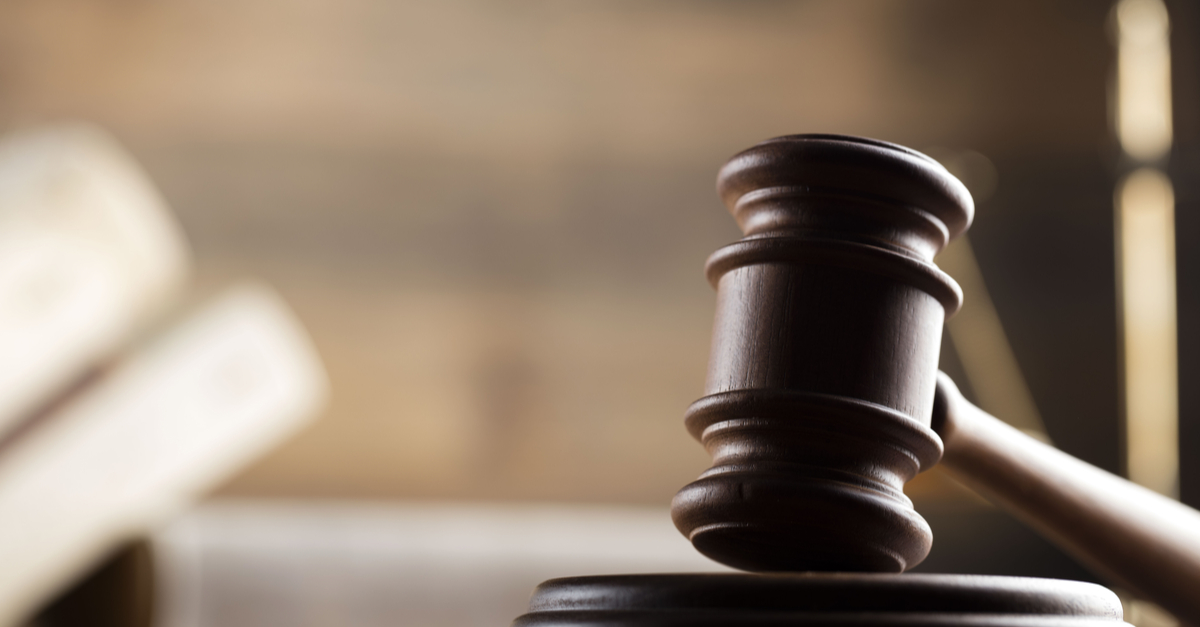 GILLETTE, Wyo. — A Cheyenne man was recently sentenced in federal court to 30 years in prison for offenses relating to drug trafficking, according to the U.S. Attorney’s Office.

Daniel Patrick Gutierrez, 36, will serve 360 months in prison for conspiring to distribute methamphetamine, distributing meth, using and carrying a firearm while committing a drug trafficking crime, and possessing a firearm as a convicted felon after being sentenced on July 15, per the U.S. Attorney’s Office.

An investigation into Gutierrez began in 2020 by the Wyoming Division of Criminal Investigation regarding meth distribution in Natrona County. The investigation revealed the 36-year-old had been purchasing meth by the pound in the Denver area and would often trade firearms for it, per a July 25 press release.

Gutierrez was arrested in August 2021 after investigators determined he had distributed over seven pounds of meth in the Cheyenne and Casper areas, per the release, which adds that investigators found multiple firearms and ammunition while searching his Cheyenne home.

“Thanks to the cooperation of multiple local law enforcement agencies in this case, the government removed dangerous firearms and methamphetamine from the streets of Casper and Cheyenne,” acting U.S. Attorney Nicolas Vassallo said in the release.

Gutierrez had previously been convicted of two serious felony drug offenses in 2003 and 2009, Vassallo noted, and continued to engage in criminal conduct despite those convictions.

“The long prison sentence Gutierrez has been ordered to serve ensures that a dangerous, repeat offender is removed from our community,” Vassallo said.

Gutierrez was also sentenced to 10 years of supervised release to follow his prison sentence and was ordered to pay $400 in special assessments, per the release.