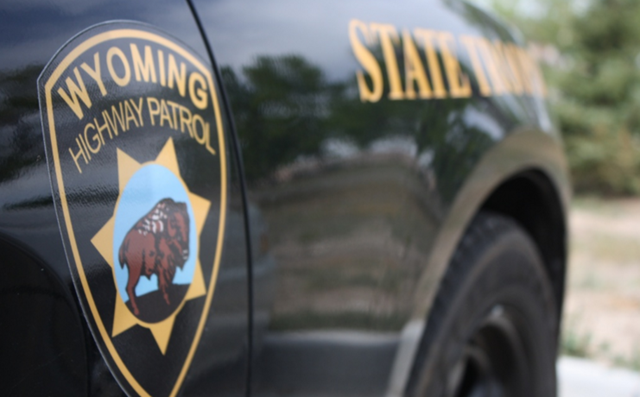 West set Testerman’s bond at $100,000. A preliminary hearing in the case to determine if there is enough evidence to bind the case over to District Court was set for Sept. 7.

Little information is publicly available about how Testerman is suspected in the crimes. The initial appearance follows an announcement Tuesday, Aug. 30, from the Wyoming Highway Patrol that Testerman had been arrested.

The Highway Patrol said it was contacted about the investigation into Testerman on May 2.

“The trooper was immediately removed from service and placed on administrative leave pending the investigation,” the release said. Testerman had been stationed in Cheyenne.

The Highway Patrol said the investigation is ongoing and the department is fully cooperating with the Cheyenne Police Department.