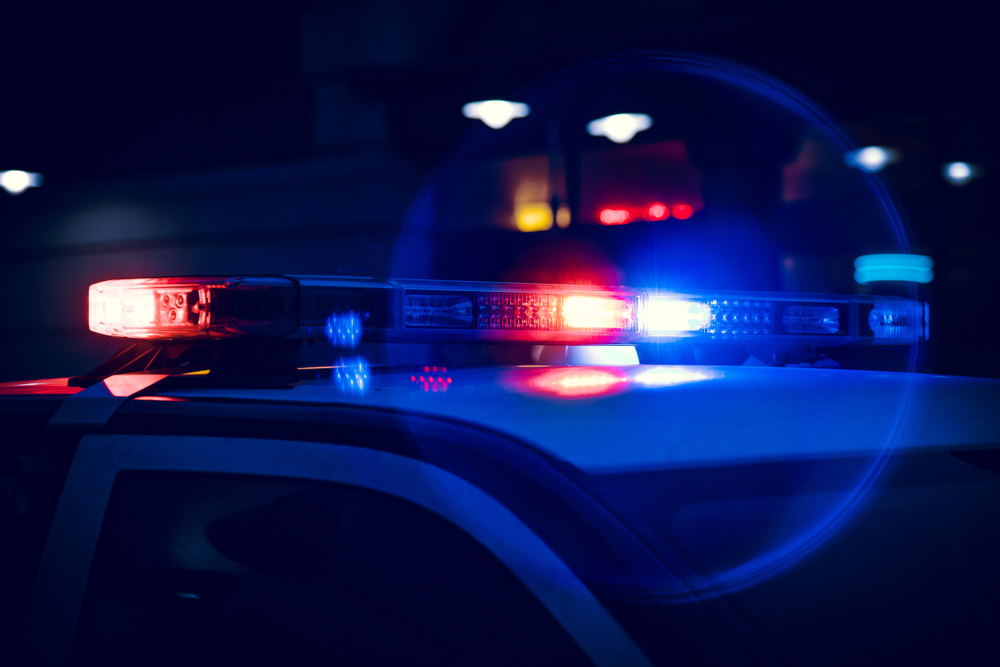 CHEYENNE, Wyo. — The Laramie County Sheriff’s Office reported in a department news release Friday that a man entered into a standoff Thursday with deputies during which he allegedly threatened to pull the pin of a hand grenade.

The incident occurred on the 800 block of East Jefferson Road in Cheyenne, when the suspect was contacted on the 100 block of Avenue C. When contacted, the suspect — reported as having a felony warrant out of California — “produced a hand grenade and threatened to pull the pin,” the release stated, resulting in a standoff that led the department to issue a Code Red for the surrounding area, with residents sheltering in place.

Members of the Cheyenne Police Department and hostage negotiation teams arrived on scene to assist in the standoff, and the sheriff’s office noted that the suspect eventually complied with law enforcement and was taken into custody without incident. The hand grenade was later determined to have “no explosive hazards,” the release said.

The male suspect, who has no other listed identifiers, is currently being held in the Laramie County Jail on three counts of aggravated assault and terroristic threats along with the California warrant.

This story will be updated as further information becomes available.