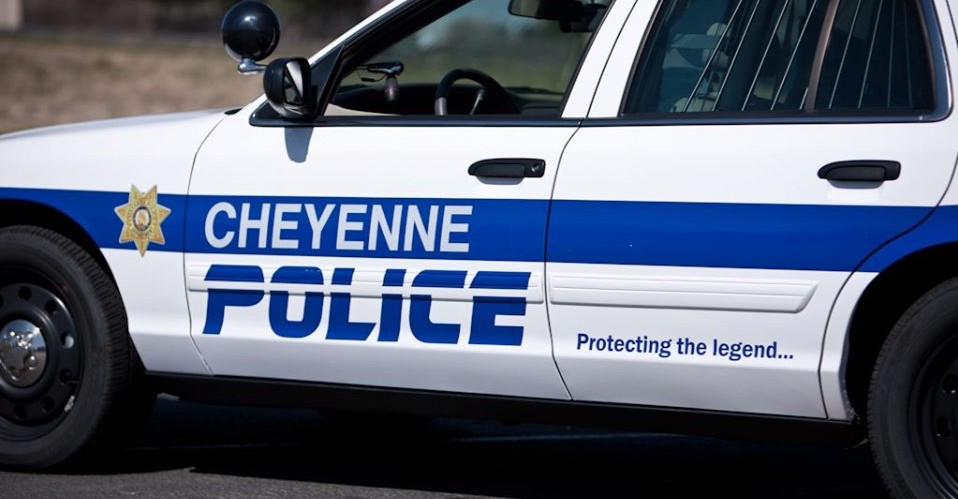 CHEYENNE, Wyo. — A Cheyenne man has been brought into custody on a felony charge of aggravated assault after being suspected of allegedly stabbing another man Monday night at a gas station.

Authorities have arrested Jason Singleton, 26, for his alleged involvement in an incident at the Sinclair/Big D location on 100 N. Greeley Highway, in which the department alleged in a news release Tuesday afternoon that he stabbed a man at the gas station following a “verbal altercation” with the victim and a female.

The male victim was taken to Cheyenne Regional Medical Center for treatment of non-life-threatening injuries, the statement read.

The release notes that Singleton was an employee of the gas station and allegedly stabbed the victim as his argument with the entering male and female escalated, fleeing the scene on foot after the incident. After police arrived on the scene, a K-9 unit tracked the suspect’s scent to the Red Lion Hotel on 204 W. Fox Farm Road, located about a fifth of a mile west of the gas station.

Simultaneously, the department says that a Wyoming Highway Patrol trooper had spotted Singleton entering the hotel. A deputy with the Laramie County Sheriff’s Office then followed Singleton into the building and located him with the knife allegedly still in his possession, taking him to the Laramie County Jail without further incident.

CORRECTION: The Cheyenne Police Department issued a correction Tuesday afternoon that a male and female entered the gas station during the incident, not two males.