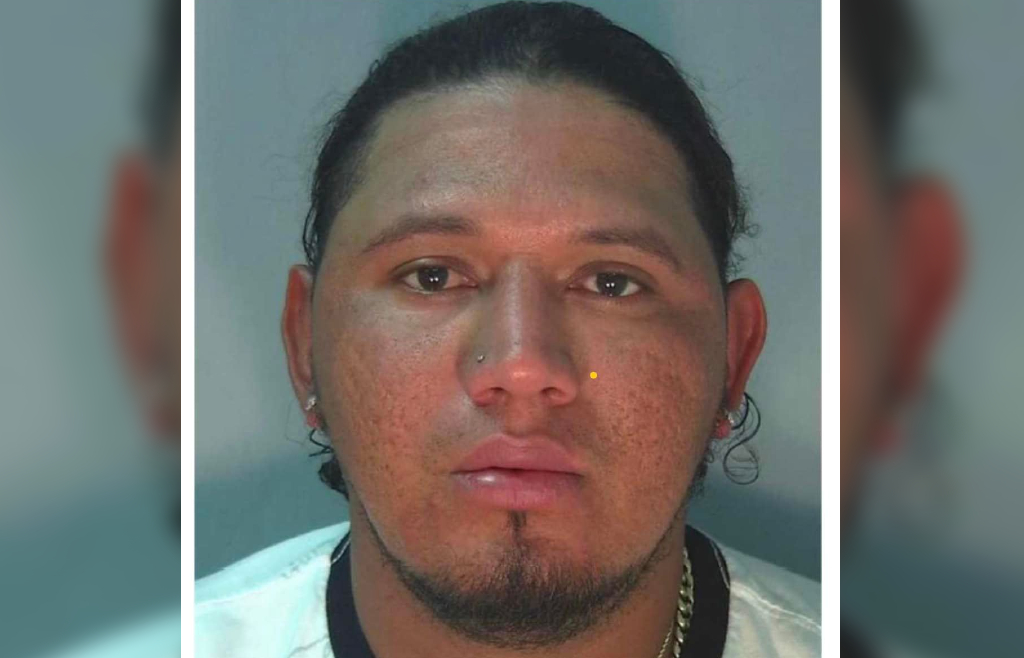 CHEYENNE, Wyo. — A Greeley, Colorado man who has been charged with first-degree murder pleaded not guilty in Laramie County District Court yesterday, Nov. 3.

Yigner Rodrigo Turcios-Romero had his arraignment yesterday in front of Judge Thomas Campbell, where he pleaded not guilty. His trial has been set for March 15, 2023.

Turcios-Romero was arrested after deputies were dispatched to the 300 block of CR-161 at about 1:52 p.m. Sunday for a reported assault with a gun, the Laramie County Sheriff’s Office said in a news release. Deputies found that the 37-year-old male victim had been shot. The victim was taken to Cheyenne Regional Medical Center, where he later passed away.