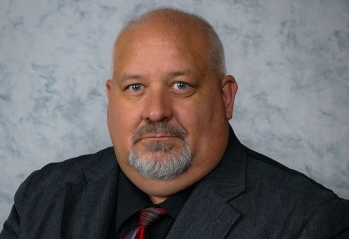 Scott Abbott (Photo from the Wyoming Department of Corrections)

CHEYENNE, Wyo. — The Wyoming Department of Corrections has announced the appointment of Scott Abbott as the new Prison Division Administrator.

“I’m pleased to promote a Wyoming native to this important position. I have learned to respect and appreciate his thoughts, experiences, and input,” director Daniel Shannon said in a WDOC release.

Abbott later accepted the position of chief of operations and moved to Cheyenne in 2006, after which he was promoted as deputy administrator of the Prison Division in 2008.

“I am grateful to the director and humbled to have been given the opportunities the State of Wyoming has afforded me and I will continue to work diligently on behalf of the employees and offenders of the department,” Abbott said.