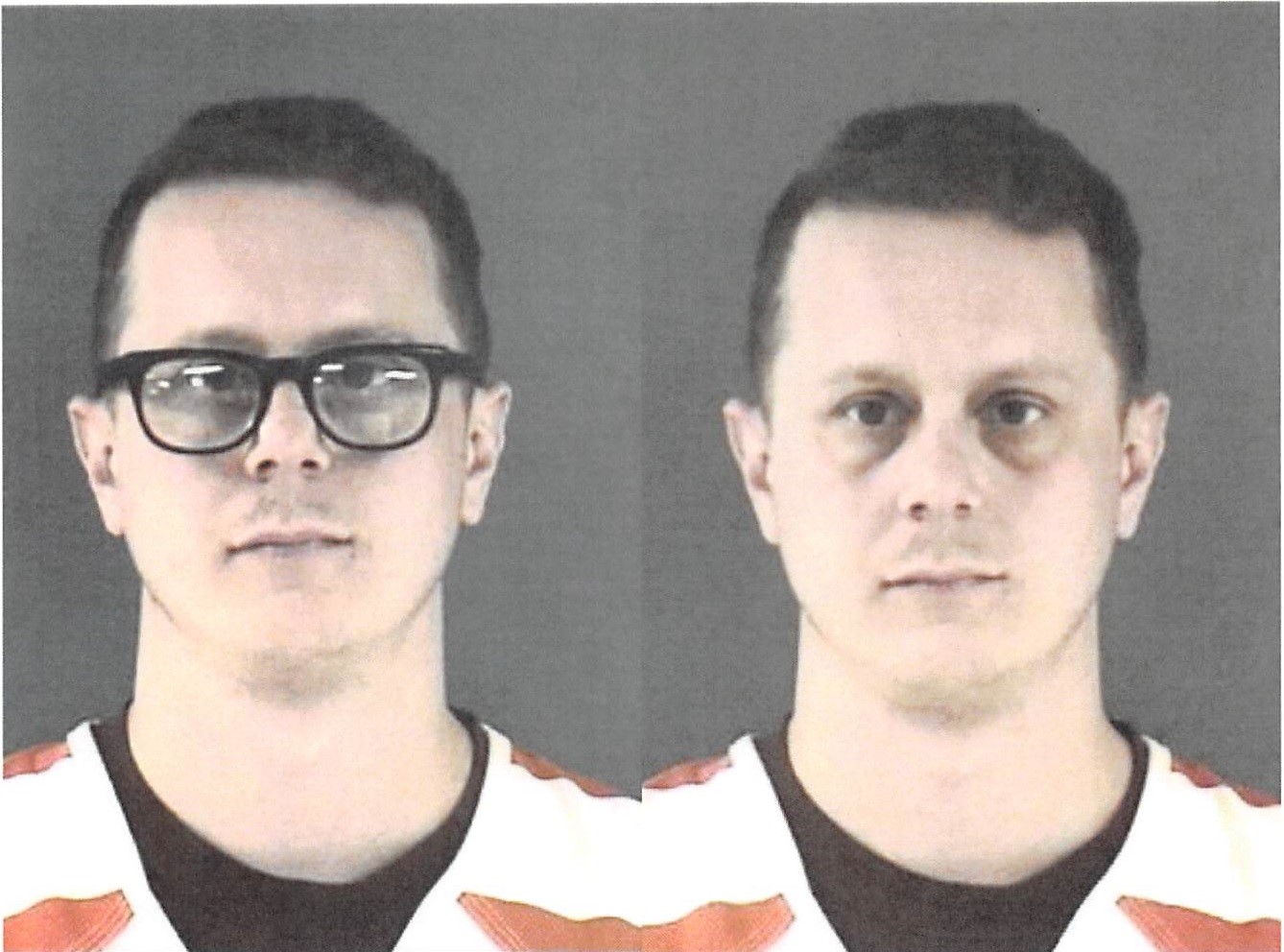 CHEYENNE, Wyo. — A Cheyenne man has been arrested after committing several forgeries throughout the city.

During a preliminary hearing today, Nov. 10, Judge Sean Chambers found that there was enough evidence for the cases against Matthew Scott Rose to go to the Laramie County District Court.

According to an affidavit of probable cause and testimony from Detective Jim Harper of the Cheyenne Police Department, Rose was arrested and charged with several counts of forgery after he allegedly cashed or attempted to cash checks from various businesses and banks in town.

This began in October 2020, when Tyrell Chevrolet called the Cheyenne Police Department regarding a check that had been cashed. This check was originally intended to cover the tags and title cost for a woman who had bought a car from the dealership, but after investigation, Harper found that the check, which was for over $1,000, had been deposited into Rose’s account.

During this same month, officers received a call from Bailey Stock Hamon Cottam Lopez LLC about three checks that had been cashed. These checks were in the amounts of $1,300, $1,400, and $7,500. It was found that all these checks had been deposited into the account of Michael Rose, who happened to be the brother of Matthew Rose. Upon talking to Matthew, Harper found out that he had all his brother’s personal information and that Michael had been in jail in Michigan at the time of the crime.

Further, Harper had a warrant for Matthew’s phone, where he found that all the photos in the phone were geotagged, meaning he knew where and when the photos had been taken. Upon comparing the location and dates of the photos with the deposits and withdrawals in Michael’s account, Harper found that the transactions lined up with the photos.

Harper stated that he had also received a call from the Wyoming Department of Corrections around the same time, saying that they had fraudulent activity in their account. Upon investigation, it was found that the commissary check, which was just over $100, was given to Matthew Rose upon his release and was deposited. However, soon after, another check with the same number as the one given to Rose was also deposited, this time for over $1,000. It was alleged that Rose had added a zero to the original check and attempted to deposit it again.

The forgeries were allegedly continued in June 2021. Harper said that CPD received a call from Coldwell Banker in Cheyenne stating that three checks had attempted to be deposited. Upon investigation, it was found that the checks were for Matthew Rose and were filed internally. Harper said that after further investigation, it was found that Rose had been talking with a bank employee before the time of the crime. While interviewing the employee, they said that they had come into the bank after hours with a friend, who was later identified as Rose, and that during the time they were there, Rose had disappeared into a different part of the bank.

Rose’s case has been bound over into the Laramie County District Court and his next court date will be an arraignment.