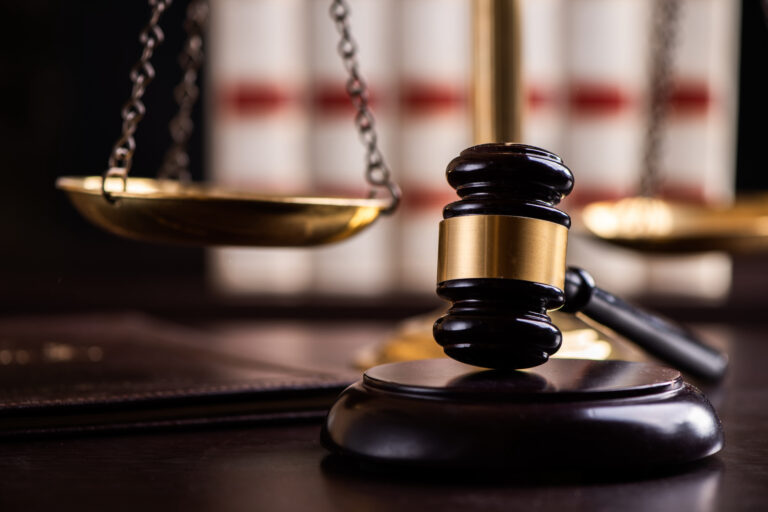 Haenel is a retired Adams County, Colorado, sheriff’s deputy, and came to the attention of law
enforcement when Kik, a social media platform, reported that he was sharing child pornography
using its service.

This case was investigated by the Homeland Security Investigations Internet Crimes Against Children Task Force (ICAC) and the Wyoming Division of Criminal Investigation ICAC.