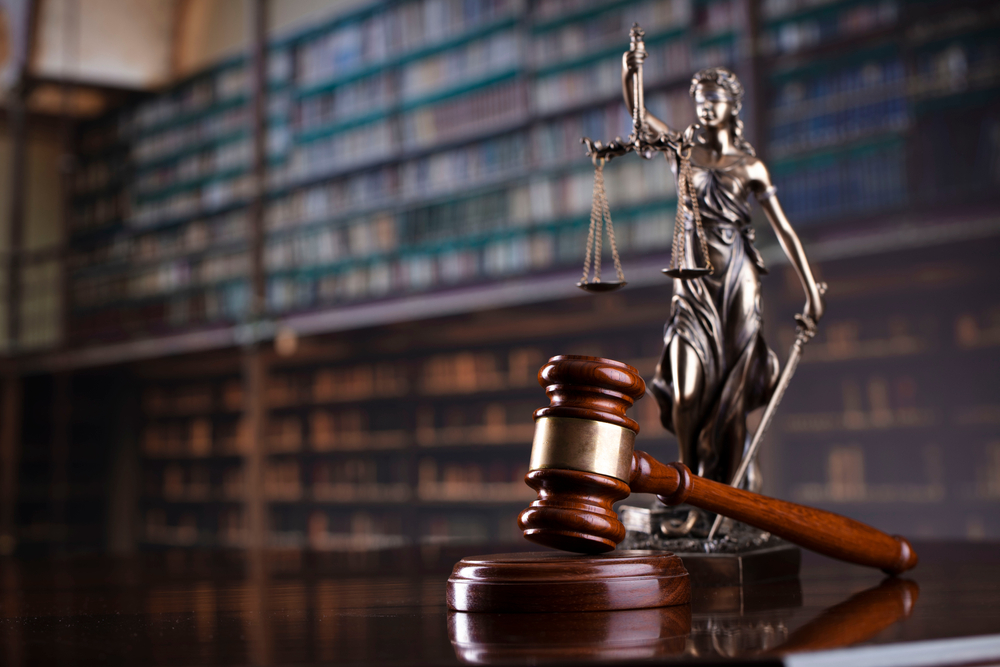 CHEYENNE, Wyo. — A Fort Washakie man has been sentenced in federal court for assault by strangulation.

Leonard-Hiwalker was sentenced to 24 months’ imprisonment with three years of supervised release and was ordered to pay a $100 special assessment.

The sentence was in connection with a May 10 assault in which Leonard-Hiwalker strangled the victim with his hands around the victim’s neck multiple times, leaving the victim unconscious on one occasion.

This crime was investigated by the Federal Bureau of Investigation with assistance from the Bureau of Indian Affairs. Assistant United States Attorney Kerry J. Jacobson prosecuted the case.