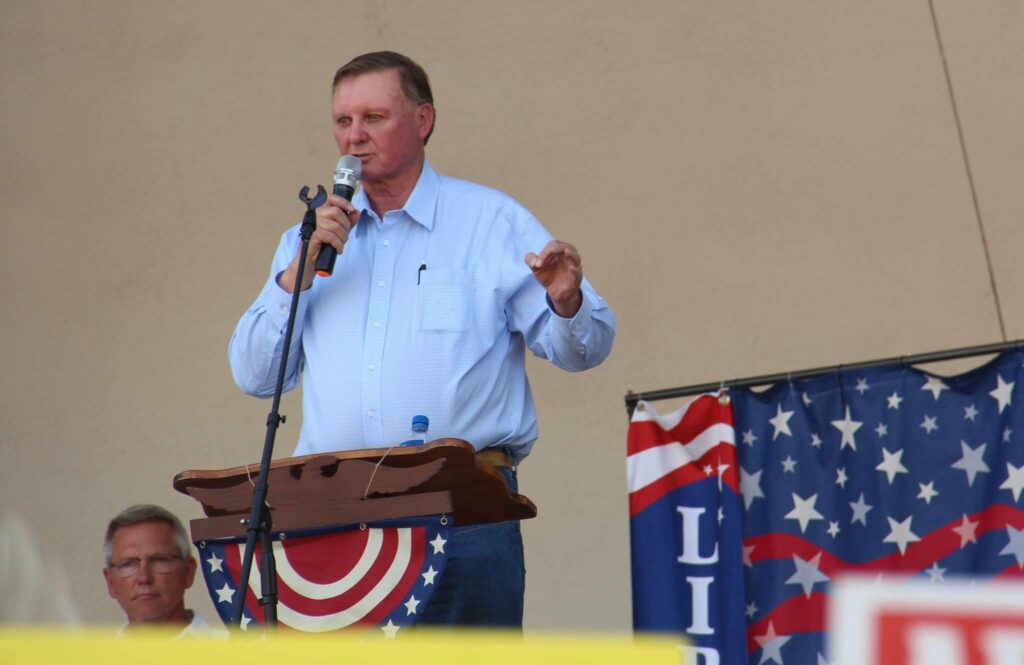 CHEYENNE, Wyo. — Incumbent Wyoming Treasurer Curt Meier won the Republican Primary on Tuesday in his bid for reelection, according to the Wyoming Secretary of State’s Office.

Meier secured 70.18% of the vote while challenger Bill Gallop finished with 29.26% in the Republican Primary, the Secretary of State’s Office reported.

The Wyoming Democratic Party didn’t field any candidates for Wyoming Treasurer in its Primary Election. Independent candidates have until Monday, Aug. 29 to file for placement on the General Election ballot.

More voting information is available from: The Wyoming Secretary of State’s Office.