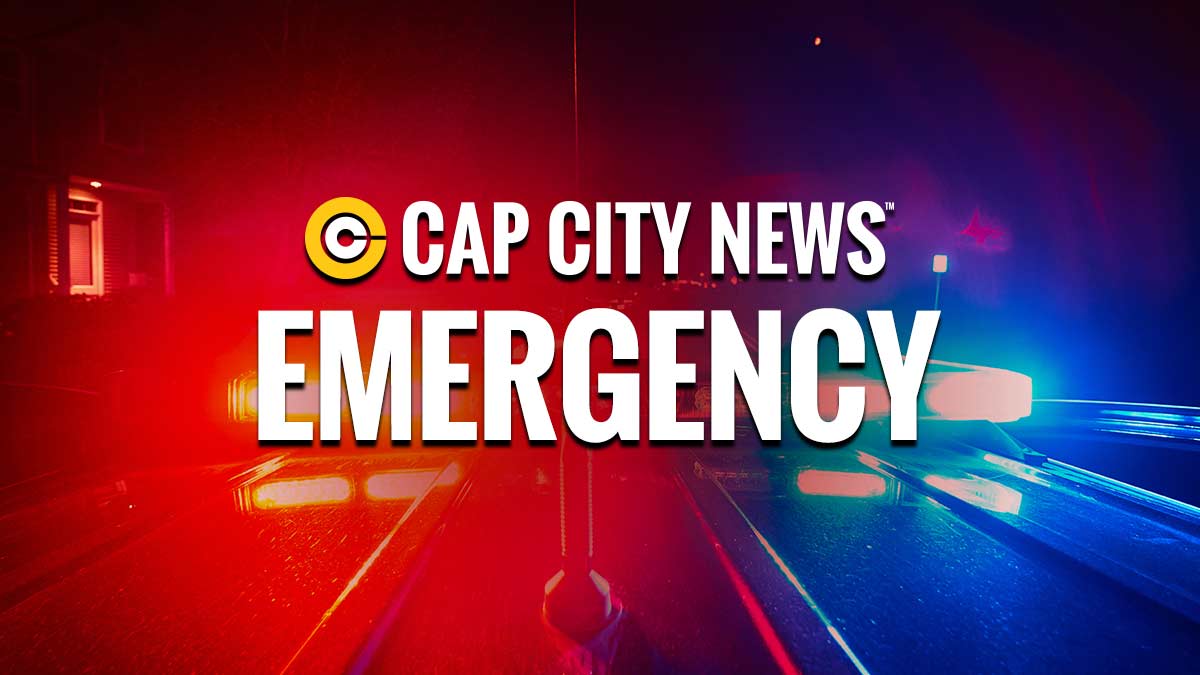 Authorities said that a dispatch call was made at 4:34 p.m. and the fire was controlled by 5 p.m., with Dell Range’s westbound lane blocked for some time as crews worked on the scene during the incident. Fire crews encountered a “smoldering” object on the stove in the kitchen area upon entry, the release noted.

The fire took place inside a rental property on the 300 block of Dell Range, with the cost of damages coming from “loss of content and significant smoke damage,” per the release.

Cheyenne Fire Rescue additionally reminded residents in the release “to yield to ALL emergency vehicles when the warning sound is activated.”