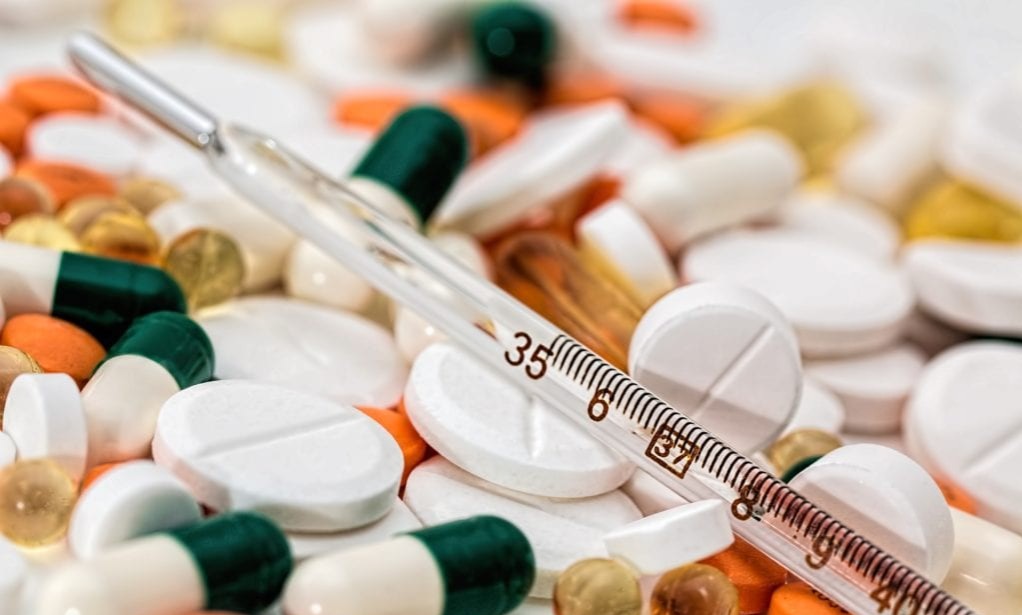 CHEYENNE, Wyo. – The Wyoming House of Representatives introduced a bill Tuesday, Feb. 11 during their floor session that could impact anyone who regularly fills prescriptions and sees regularly increasing prices.

HB 143 would require the Department of Health to conduct a study by Oct. 1, 2020 on issues that Wyoming residents, state and local government agencies and health care providers experience with obtaining access to prescription drugs and the affordability of prescription drugs in Wyoming. Following this, the department would develop actions that would increase access to affordable prescription drugs throughout the state.

The bill was introduced by Rep. Eric Barlow and was co-sponsored by a number of legislators, including Natrona County Rep. Patrick Sweeney. It was sent to the Joint Labor Committee for consideration.

According to data provided by Tom Lacock, spokesman for AARP Wyoming, 35% of Wyoming residents stopped taking their medication as prescribed due to the cost in 2017. The annual cost of prescription drug treatment increased 57% from 2012 to 2017, while the annual income for Wyomingites only increased by 2.7%. The state’s Medicaid program spent $50 million in 2015 on prescription drug prices.

One planned portion of the study would include looking into an importation plan, where the state could purchase prescription drug prices from Canada at a significantly lower cost. Wyoming would have to receive federal approval to import and warehouse the drugs.

“An importation may also be beneficial to state programs as cheaper drugs would mean savings in the state’s Medicaid and Department of Corrections programs,” Lacock said. “This is important to our members. AARP Wyoming sent out a survey to our members to ask for their priority this session and 70% of them said the cost of prescription drugs was their top one.”

Since more than 30 Canadian drug manufacturers are registered with the United States Food and Drug Administration and safety standards in Canada are comparable to those in the U.S., the research in the study will focus on importing prescription drugs from there specifically.

The researchers will also have to look into warehousing, where the imported prescriptions could be housed in one secure location where they could be doled out to pharmacists across the state as needed. Lacock provided an example of a Wyoming pharmacist he knows who has a patient who only needs to take two pills in his prescription. However, the pharmacist can only buy the pills in bulk, usually 10 or 15 at a time, which is a major expense then passed on to the patient.

With warehousing the prescriptions, this would eliminate that extra cost for pharmacists and patients. He wasn’t sure whether the solution would be to have one warehouse holding all of the prescriptions for the state or to have multiple locations spread throughout Wyoming, but expected the study would provide an answer to that looming question.

Lacock noted that warehousing the prescriptions would be similar to what the Wyoming Medication Donation Program does, boosting access to needed medications and reducing waste by repurposing usable medicine.

“Increasing access to medication by recycling good drugs and helping those with financial difficulties to obtain and take their medicine is our main goal,” said Sarah Gilliard, WMDP manager and Wyoming Department of Health pharmacist, in January 2020. “Our program fills prescriptions with donated drugs for people who cannot afford to pay for their needed medications.

The bill was a part of a consent list, a group of bills with no pending amendments, when it was sent to the

This bill would go into effect immediately upon signing by Gov. Mark Gordon.