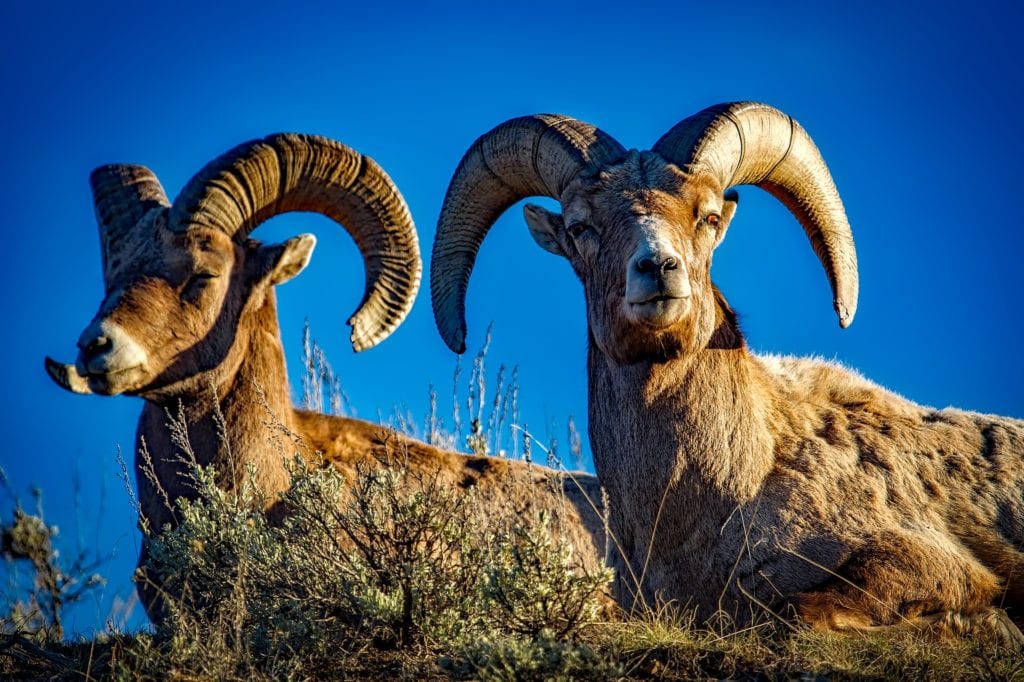 CASPER, Wyo. — A Montana man has been ordered to pay a $4,000 fine and had his hunting, fishing and trapping privileges suspended in 49 states after pleading guilty to killing a bighorn sheep, according to Montana Fish, Wildlife & Parks.

Matthew DeWit, 27, plead guilty to “hunting during a closed season and unlawful possession, shipping, or transportation of a game animal, and he was later sentenced in Blaine County Justice Court on Oct. 20,” Montana FWP said.

DeWit shot the ram in May 2020 in the Missouri River Breaks during a closed season, according to Montana FWP.

“He took the head to the Bozeman office of Montana Fish, Wildlife & Parks to get the mandatory plug for bighorn sheep, claiming he’d found the animal dead,” Montana FWP says. “The ram was estimated to be about 8½ years old.”

Game wardens in southwest and northeast Montana worked on the investigation with support from Montana FWP administrative and wildlife staff as well as the Blaine County Attorney’s Office.

“Poaching is stealing from the public wildlife resources treasured by the people of Montana,” Montana FWP Game Warden Haden Hussey said. “We’re pleased to see a successful conviction in this case.”

The department adds that they rely on tips from the public when investigating wildlife crimes.

“Informants can remain anonymous and may be eligible for monetary rewards. To report a wildlife crime, please call Montana’s 24-hour poaching hotline: 1-800-TIP-MONT (847-6668),” the release adds.