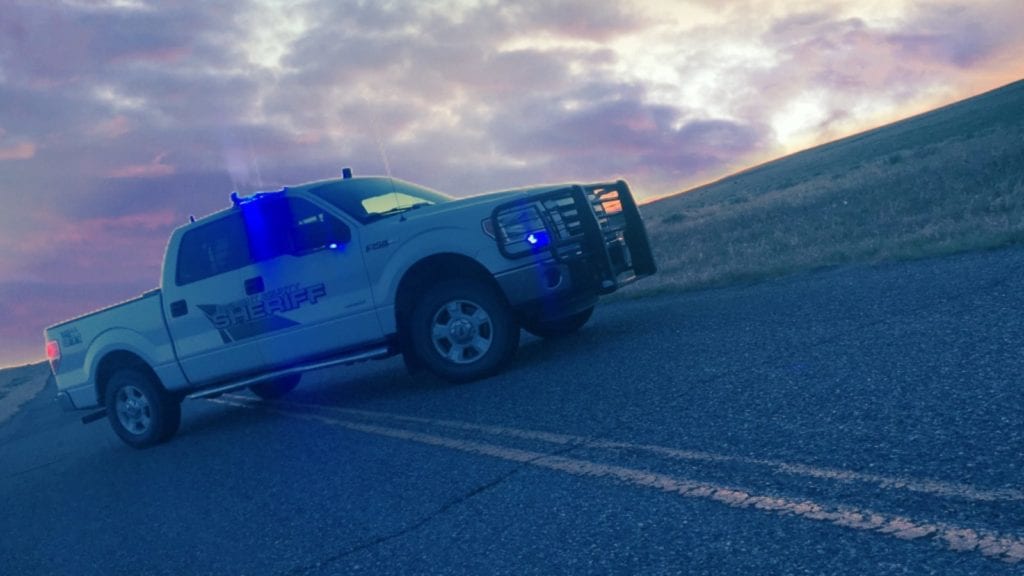 CHEYENNE, Wyo.— The body of a 15-year-old male who went missing Saturday on the Pilot Butte Reservoir was recovered by divers shortly before noon on Monday, according to a Fremont County Sheriff’s Office release.

Fremont County Sheriff Ryan Lee expressed his condolences to the victim’s family and friends. He also thanked the public for its respect of the temporary closure of the Sunrise Recreation area, which is now open.

The incident remains under investigation.

County 10 reported Monday that the victim was tubing with other teens on the reservoir, known locally as Morton Lake, on Saturday. The sheriff’s office was notified around 1:00 p.m. that the victim was struggling in the water while trying swim to shore.