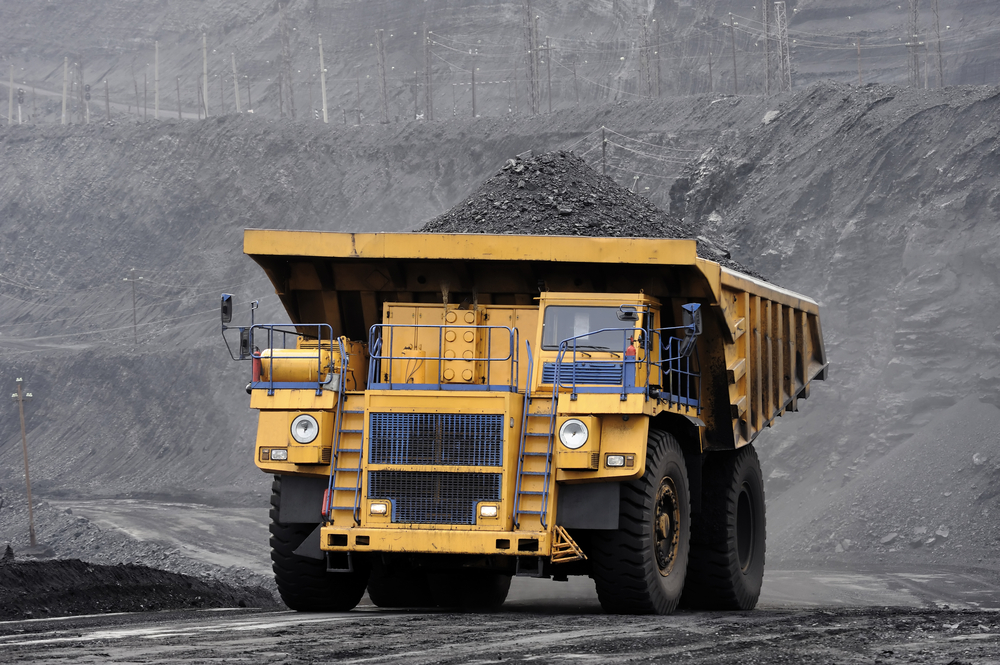 GILLETTE, Wyo. — Peabody Energy remains poised to deliver a strong 2022 with a projected increase in sales despite costs outpacing revenues in the first quarter of the year (1Q2022), company officials said Thursday.

The first quarter set the stage for 2022, Peabody President and CEO Jim Grech said in a statement, and the company spent the quarter addressing challenges regarding delivering projected volumes and costs across its platform while strengthening its balance sheet.

Revenues this past quarter topped $691 million from 29.9 million tons of coal sold, with 20.6 million tons of that coal being produced in the Powder River Basin alone, according to the first quarterly earnings report from Peabody Energy in 2022.

In the same period, however, operating costs and expenses across all segments totaled $699 million, which, including unrealized market-to-market losses due to Peabody’s coal hedging activities, resulted in a net loss of $119.5 million attributable to common stockholders, per the report.

Additionally, Peabody reported a $23.5 million net loss due to early debt extinguishment with an adjusted income of $327.5 million, and ended the quarter with $848 million cash on hand.

Coal shipments across Peabody’s thermal and metallurgical segments all reflected an increase in their cost per ton margins, reflecting increasing fuel prices and, in some instances, lower production volumes, per the report.

The cost per ton of coal in the Powder River Basin also increased in part due to rail issues as well as recruitment and training obligations, Peabody said, adding it has invested an additional $40 million in operations within the basin and the Midwest to enable higher production levels for the remainder of 2022.

Peabody will look to ramp up production through the next two quarters to meet a projected increase in customer demand, per the report, which adds that sale volumes next quarter are expected to be higher and the costs lower, though the costs per ton margins are anticipated to remain on the higher end due to inflationary pressures throughout 2022.