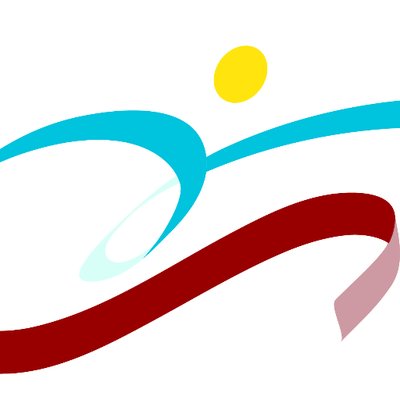 CHEYENNE, Wyo. — Students from across Laramie County School District 1 received recognition during the May 2 Board of Trustees meeting for their academic achievements in three competitions that occurred over the past month.

The first of the recognitions was for those who had won the state Science Olympiad competition. Much like team sports, teachers coach the Science Olympiad clubs and the top students find a spot on the team. The Olympiad releases new rules each fall, and the teams go on to compete in 23 STEM (science, technology, engineering and mathematics) events. Events range from building devices for onsite testing to preparing for a lap experience.

Those who won the State MATHCOUNTS Competition received praise as well. Students in grades 6–8 who participate in MATHCOUNTS have the opportunity to compete in a series of math events. The events help them improve their problem-solving skills and show them the relevance of math.

The final competition in which students participated was the 6th Laramie County Robotics Scrimmage and Expo. There are 10 teams from across the district who take part in this Robotics event. The four events are the Cargo Connect Innovation Project, Core Values, Robot Design, and the Robot Games.

The winners of the Research Project Event were Christina House and Sarah Sanchez from the Meadowlark Meadowbots. Katie Mitchell and Krista Williams from the Anderson ALL-IN team came in first for Robot Design. The Henderson Truckers, Sandra Joslin and Jess Walker, took home gold for Core Values. For Robot Games, Mary Kinstler and Beth McKay from the Pioneer Peak AirDrop 1 came in first.