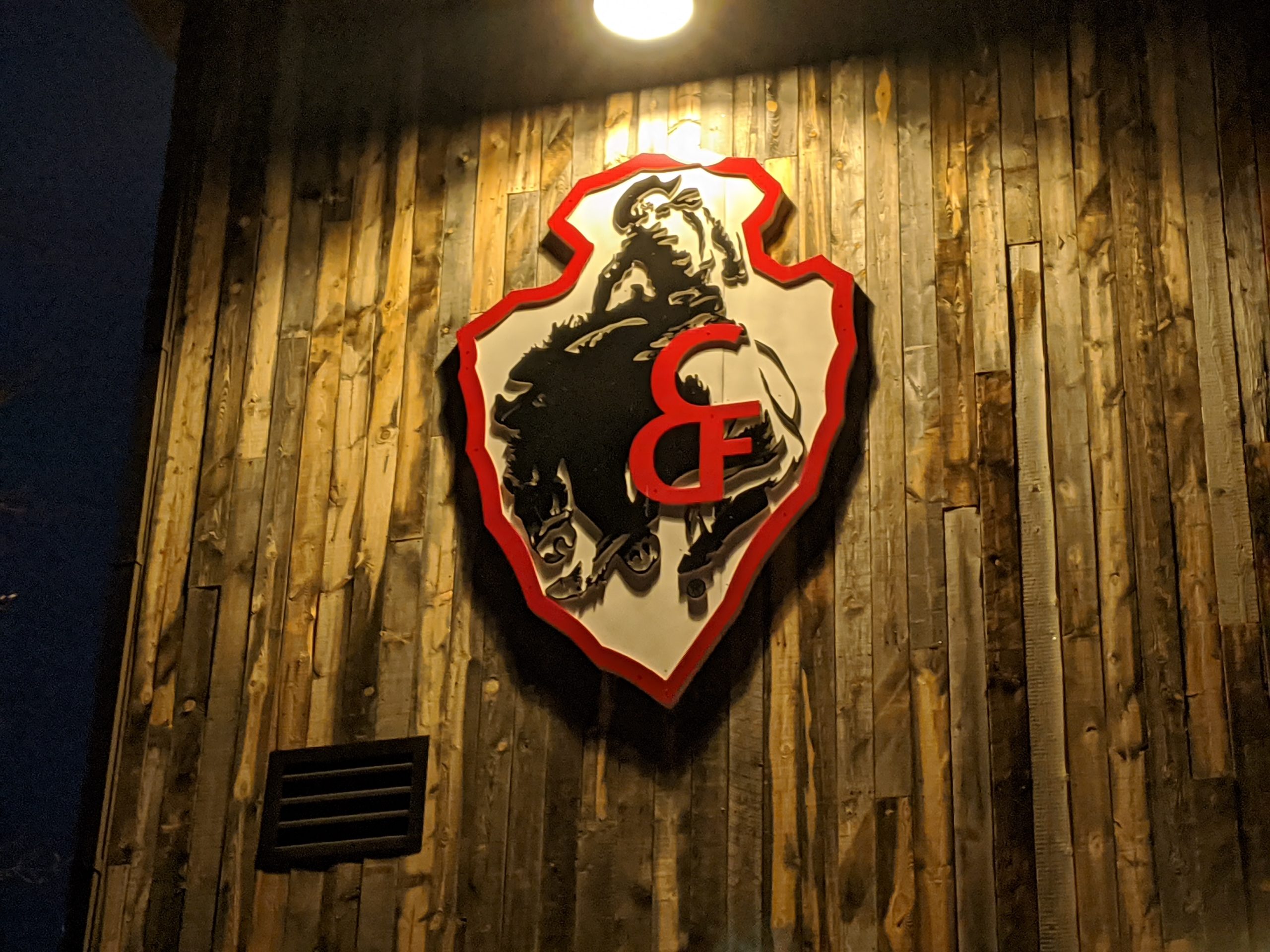 CHEYENNE, Wyo. — Cheyenne Frontier Days announced in a recent release that it has partnered with Stronger413 Coffee as the official coffee for the popular event.

After suffering a traumatic brain injury in June 2010, he had been in rehabilitation since October that year and has since regained full use of his right side, with his left side improving over time.

Though Tim is not able to walk on his own at this time, he founded Stronger413 and is the president and CEO.

The company’s name comes from his favorite Bible verse — Philippians 4:13. The verse states, “I can do all things through Christ who strengthens me.”

Cheyenne Frontier Days partnered with Tim because he is an inspiration to the rodeo community, and Tim is happy to be able to share his story through the company, the organization said.

Stronger413 will now be the official coffee of Cheyenne Frontier Days. There are four roasts available: The Day, The Frontier, The Barry Burk and The Wyoming.

Correction, May 9, 2022: A previous version of this story reported Stronger413’s name incorrectly. It has been corrected throughout.