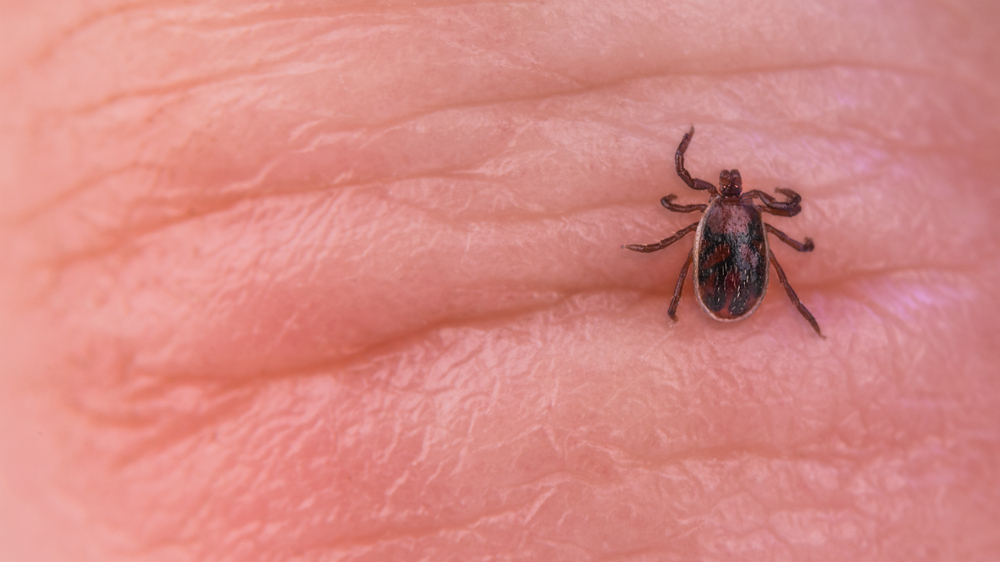 CHEYENNE, Wyo. — There are several insect-spread diseases that will be appearing with the warmer weather, according to the Wyoming Department of Health (WDH).

There are several diseases from ticks and mosquitoes that can be potentially serious for some people, the WDH warns.

“The reported case numbers from the diseases ticks and mosquitoes can cause are usually not high compared to other illnesses. … Avoiding these insects and their bites is the key,” WDH epidemiologist Courtney Tillman said.

Tularemia, Rocky Mountain spotted fever and Colorado tick fever are some of the serious diseases sometimes spread by infected ticks.

Tularemia is a bacteria that, if inhaled, can cause a sudden fever, chills, headaches, dry cough and progressive weakness and pneumonia.

Rocky Mountain spotted fever begins with a fever, nausea, and lack of appetite, but could lead to a rash, abdominal pain, joint pain and diarrhea.

The WDH states that people can be exposed to ticks when walking through, playing, sitting in brushy and grassy areas, or handling certain animals.

They have recommended several steps which could be taken to help to avoid tick-related diseases. These include using insect repellants that contain 20% or more DEET, wearing light-colored clothing to make finding ticks easier, and tucking pant legs into socks. They also suggest searching yourself and your children for ticks as soon as you come back from a potentially tick-infested area. Pets should also be checked for ticks and it is suggested to use tick control products on them.

Ticks, however, are not the only insect that spreads disease. Mosquitoes are known for being the carriers of the West Nile virus (WNV).

Though most people infected with WNV do not show symptoms, those who become ill could have experience a fever, headache, body aches, and a skin rash. There are a small number of people infected who could develop West Nile neuroinvasive disease, with symptoms including severe headaches, fever, neck stiffness, disorientation, coma, tremors, convulsions and paralysis.

To prevent possibly catching WNV, there are several steps that the WDH advises taking. These include staying indoors during the dusk and dawn (when mosquitoes are most active), wearing long pants and long-sleeved shirts outdoors, staying away from stagnant water, and using insect repellent with DEET.