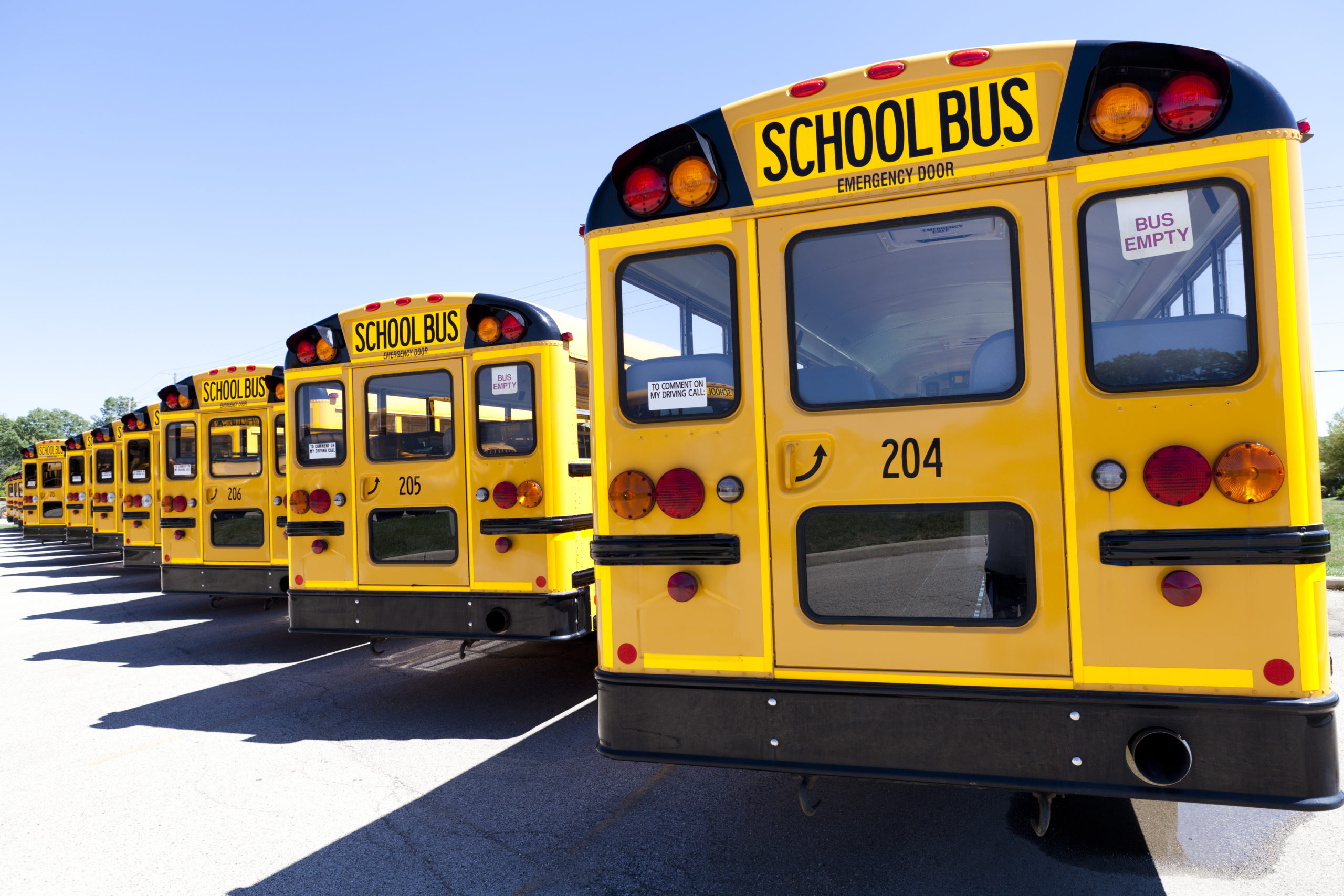 CHEYENNE, Wyo. — A concerned Meadowlark Elementary School parent has created a Facebook page to raise awareness of a policy that would leave several families without a bus to school.

Jeremy Daniels began his Facebook page, Meadowlark from Anderson/Buffalo Ridge School Bus Cancelation, to alert other parents to a possible bus route cancellation for those who are within a one-mile radius of the school.

Wyoming Law Section 20-10(b) outlines the minimum walking distance for students, and for elementary students, that distance is one mile if calculating from the radius of the main school building and 1.2 miles if using a “fully functioning computer-based routing system.” The law states that “no transportation shall be provided to children within walking distance with the exception of Section 10(c).”

The exception is if there is a physical barrier that would prevent a student from walking to school, such as a river, interstate, railroad tracks or lack of adequate sidewalks, according to the law.

Daniels contests that several of the routes up for cancellation are greater than one mile. He also said there is a large hill that some students would have to climb to get to school if they were to walk.

“Blue bluff … is a 2% to 3% grade,” he said. “Then you start looking at all the snowfall. I’ve slipped through that intersection before on the ice.”

Daniels also argues the distances calculated by Google Maps, which often include travel time estimates, may not accurately reflect the speed at which children walk. He said it could possibly take longer for children to get to school.

Laramie County School District 1 Transportation Department declined to comment, stating only that no decisions to cancel the routes have been made.