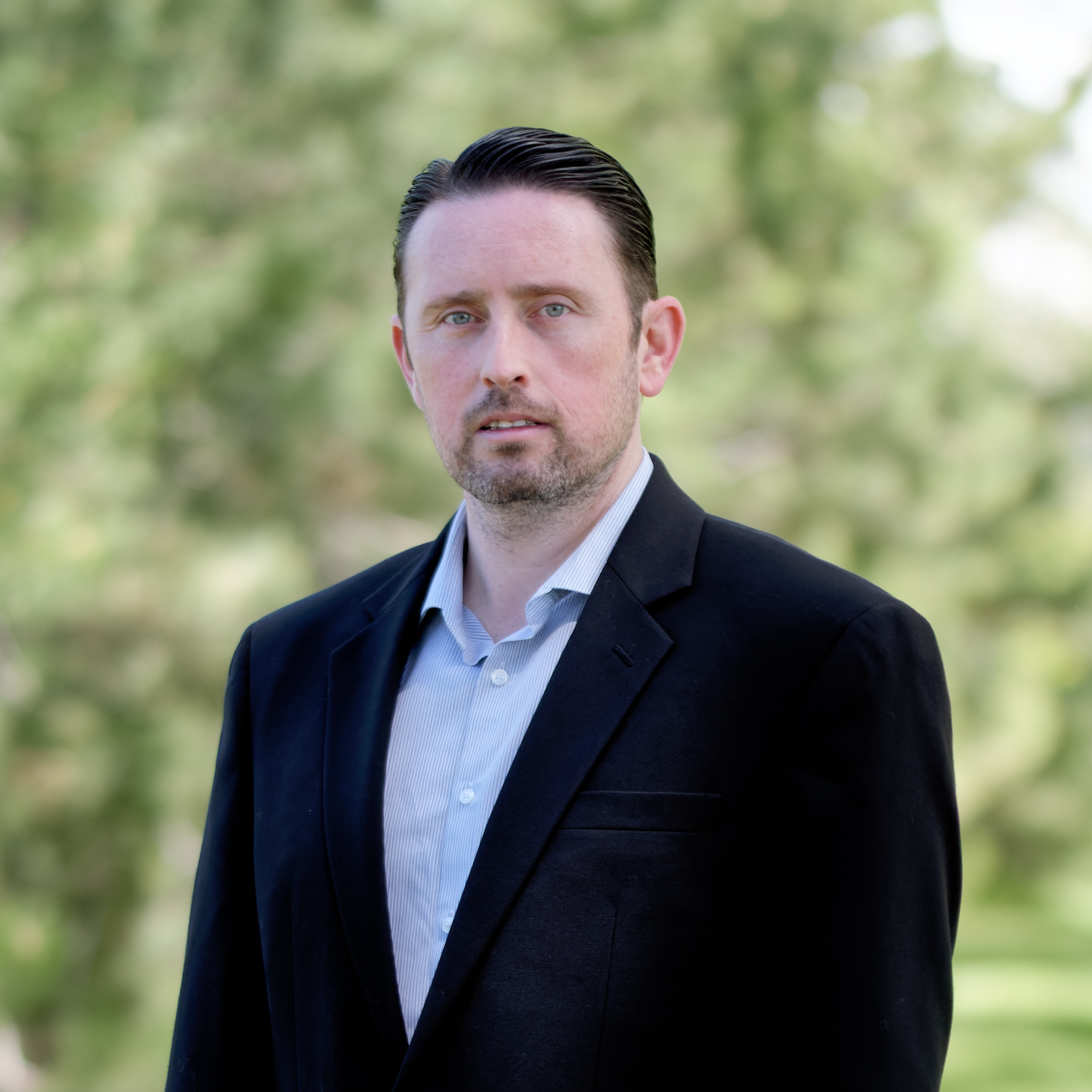 CHEYENNE, Wyo. — Cap City News has sent out a questionnaire to those running in the primary election in August. The following are the answers from Alan Sheldon, who is running for Senate District 5. Answers are edited only for clarity and style.

My name is Alan Sheldon. I’m from Arizona and have lived in Cheyenne, Wyoming, since May 2011. I currently work in IT and aerospace quality management/consulting.

Some of my interests are motorcycling, photography, IT, general aviation, traveling, hiking, mountain biking and playing ultimate frisbee.

I decided to run because I didn’t like the way the incumbent has been voting since taking office. I believe that my district is more conservative, and our current representative is at best a moderate if you use the party platform as an indicator.

If elected, I would like to address wasteful spending and help get the state’s financial affairs in order. Along these lines, I would like to sponsor or co-sponsor a bill to base property tax assessments on the purchase price of the home, which should help out the vast majority of homeowners, especially those on a fixed income.

I would also like to work towards diversifying our economy while getting rid of the red tape that stifles competition in the market.

Lastly, I would like to see bills that bolster the rights of individuals and Wyoming itself against the overreach of the federal government.

I plan on working with legislators and subject matter experts on both sides of the aisle when possible. We can accomplish a lot when we are rowing in one direction, but we cannot compromise on principle.

I have over 10 years of experience in government regulatory compliance along with risk and quality management within an FAR Part 121/135 Air Carrier environment. Code of Federal Regulations are quite similar to state statutes, and I believe my prior aviation experience will translate well to state legislative office.

I absolutely believe I would be a good steward of taxpayer dollars because I value small and efficient government.

Legislators work for their constituents, so my belief is that business should be conducted in an open and honest manner. This is one of the reasons that I support mandatory roll call votes for all reading stages of every bill. People should be able to see exactly what I voted for or against.

At the end of the day, I am there to be a voice for my district and I want them to know that I am representing their interests.

I believe that the current leadership prefers to keep as little data as possible about how each representative has voted. I would like to see more transparency in the legislative process, and I would also like to see real ethics reform.

Legislators should not be directly associated with special interest groups while they are exercising the duties of elected office, nor should deals be made behind closed doors.

Generally, I would ask for an explanation during the meeting while the information is most relevant. Of course, there are situations where the request might sidetrack or slow a meeting’s momentum, so in those cases I would reach out after the meeting was completed.

I would like to see more transparency in the legislative process as well as a reduction in the power that leadership possesses to keep bills from coming to the floor for a vote. I would also like to sponsor or
co-sponsor an ethics reform bill.

I would likely support legalizing marijuana for medical use, but I am neutral on the idea of legalizing recreational marijuana. I generally believe that individuals should have the freedom to do as they wish so
long as they aren’t harming someone else, but we have seen an increase in crime, DUIs, traffic accidents, and homelessness in states where recreational marijuana has been legalized.

For me to support a legalization effort, I would have to see corresponding legislation to address and mitigate the issues experienced elsewhere, and I don’t see legislation along those lines receiving broad enough support.

That said, I do generally support marijuana decriminalization especially for initial offenses, but the legislation must be solid in order to prevent abuse. It is not a priority of mine to sponsor or co-sponsor bills regarding marijuana since I believe there are more pressing issues that the Legislature should pursue.

I lean towards the support of constitutional policing and believe that the law should apply equally to everyone. I think community policing elements may be valuable for improving the relationships between citizens and the police. I also like that more departments are integrating de-escalation techniques, but this gets to a larger issue about policing in general.

In my opinion, police should be protectors of public and individual rights, not an enforcement arm of the state. I believe that the majority of police resources should be dedicated to mitigating or otherwise dealing with egregious crimes such as homicide, assault, rape, child trafficking, home break-ins, grand theft, etc. Unfortunately, police often focus on the low-hanging fruit and dedicate many resources to policing for profit.

I think that restricting policing for for-profit and eliminating contracts with prisons that specify minimum occupancy levels would go a long way to improve community relationships with the police.