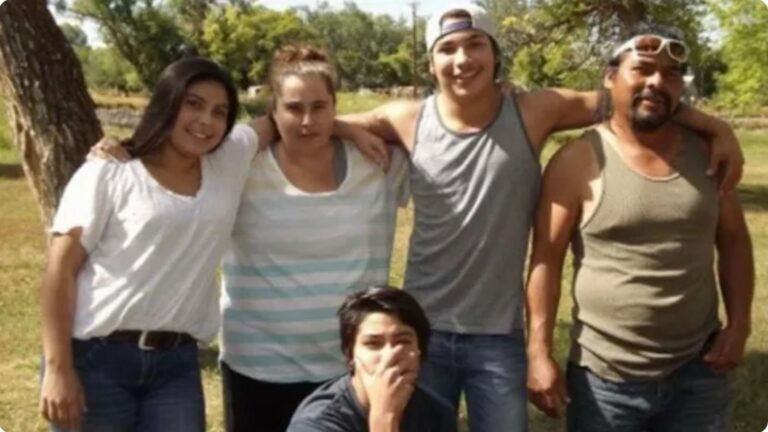 GILLETTE, Wyo. — A second GoFundMe has been set up to assist the family of the two other Gillette residents who were killed alongside a young Gillette family during a Monday afternoon crash in Colorado.

The second fundraiser is for Emiliano and Christina Godines, 51 and 47, who were both killed alongside their son, Aaron, daughter-in-law Halie Everts, and 3-month-old granddaughter, Tessleigh, when the vehicle they were traveling in was rear-ended by a semi-tractor trailer on Interstate 25 in Weld County, Colorado, on June 13.

Their vehicle, a 2015 Ford Edge, was one of three vehicles slowing for traffic and was struck from behind by a 1999 Kenworth, driven by a 26-year-old Colorado man. The Edge was pushed into the median as the Kenworth struck two other vehicles and the Edge a second time before coming to a rest, according to the Colorado State Patrol.

Emiliano, Christina, Halie, and Tessleigh were all declared deceased at the scene; Aaron was transported to a nearby medical center where he succumbed to his injuries, CSP states.

Investigators do not believe drugs, alcohol, or speed were factors in the crash, and no charges have been filed, according to the most recent CSP update regarding the incident.

A GoFundMe benefiting the Everts family was set up by a close family friend.

“As most may know by now, Steve and Dez Everts lost their daughter Halie, son-in-law Aaron, and their beautiful brand-new baby granddaughter Tessleigh Raey,” the Everts’ GoFundMe page states. “In this time, so they can [grieve] their loved ones, [we] would be grateful for anyone who can donate. They did not have life insurance. They were just starting their beautiful family, but God had other plans.”

The GoFundMe for the family of Emiliano and Christina was organized by their niece.

“We are heartbroken as you all may know,” the page states. “My uncle Emiliano and my aunt Christina were in yesterday’s car accident as well. Christian and Abigail Godines have lost both their parents, brother, sister, and nieces. They are devastated; I’m reaching out to everyone to help my cousins in this time of need. Our family will appreciate all donations and help.”