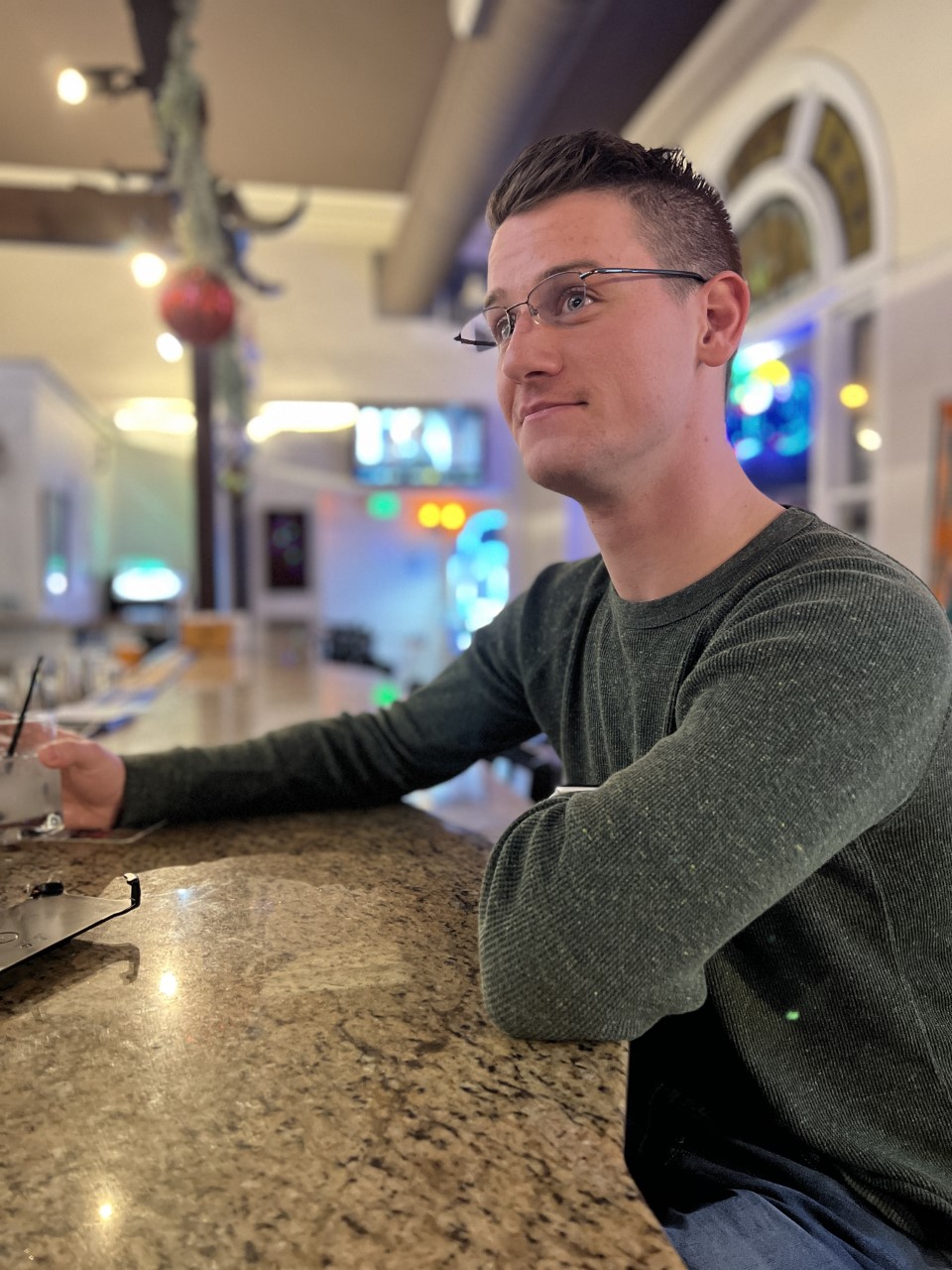 (Photo from the Matthew Malcom Campaign)

CHEYENNE, Wyo. — Cap City News has sent out a questionnaire to those running in the primary election in August. The following are the answers from Matthew Malcom, who is running for House District 61. Answers are edited only for clarity and style.

Matthew Malcom, lived in Wyoming for 12 years. For the past 2.5 years, I have worked full-time with the Wyoming Air National Guard (WYANG) as a radio technician. I spend most of my time volunteering, reading, and researching current issues.

After getting more involved with local politics during the last session as a legislative aide, I saw a need for a larger number of levelheaded representatives. There was disagreement on issues that should have been straightforward, legislation passed that limited the liberties of the Wyoming citizen, and purely politically motivated spectacles that went to waste taxpayer dollars. ​When elected, I plan to help in fixing these issues. Focused on the safety, liberty, and trust of my constituents.

Working with the individuals in the House and Senate who have Wyoming’s best interest at heart, regardless of political affiliation or opinion on issues. My plan is to talk to the citizens of Wyoming and work with them to find what can help the most.

For the 2022 Budget session, I was a legislative aide to Representative Dan Zwonitzer, interpreting, critiquing, and proposing alternate methods for legislation that was being passed. In addition, I am a member of the WYANG; I have seen the day-to-day effects of legislation passed or, in some cases, not passed, in a very intimate light. My father has been an employee of the state since 2014, giving me a window into some of the areas that the state struggles with. Importantly, though, I bring a varied, diverse, and fresh perspective to a lot of the issues that Wyoming citizens deal with daily. As an avid traveler, I have met people from many walks of life from every state in our great country. I have witnessed the power of local government, and when that power is misused, it ends with people getting hurt.

I believe that although justice is blind, legislation should be transparent and closely observed by the public. A keen eye should be kept on the laws we pass and the interests of those who pass them. I am a man of the people, for the people. I believe in taking the time to investigate whose interest a piece of legislation really helps, explaining, educating, and listening to my constituents on the issues that will truly help them — working hand in hand with the community to create legislation that is truly for and by the people.

​As the seat that I am running for is a new seat for the House of Representatives, I look forward to establishing the transparency and honesty that every public office should hold. I aim to be beyond reproach in my dealing and disclose all requested information to my constituents.

Both. I would see what can be explained during the meeting, then table the discussion until I and presumably the other members of the meeting can inquire about more information. As a legislator, our job is to learn the nitty-gritty so that we can speak on behalf of the citizens. In no form should we be voting on an issue that we ourselves don’t understand.

Public access to public lands. There are approximately 2.4 million acres of public land that are inaccessible to the public (based on an April 2022 study by OnX). Hunters, fishermen, hikers, and campers alike are unable to utilize this public resource that the taxpayer foots the bill for. We need to find a way of giving access to these lands back to those who own them, the Wyoming citizen.

With an issue as hot-button that has received as much coverage like this, I will have to consult with the voters of District 61. My opinion on the subject does not matter; as is the job of a representative, my job is to represent the voices of my district.

As with the last question, I will have to consult the voters of my district to find out where they stand on this issue. My goal is to represent the actual voices of my voters, not to marry myself to personal opinion.