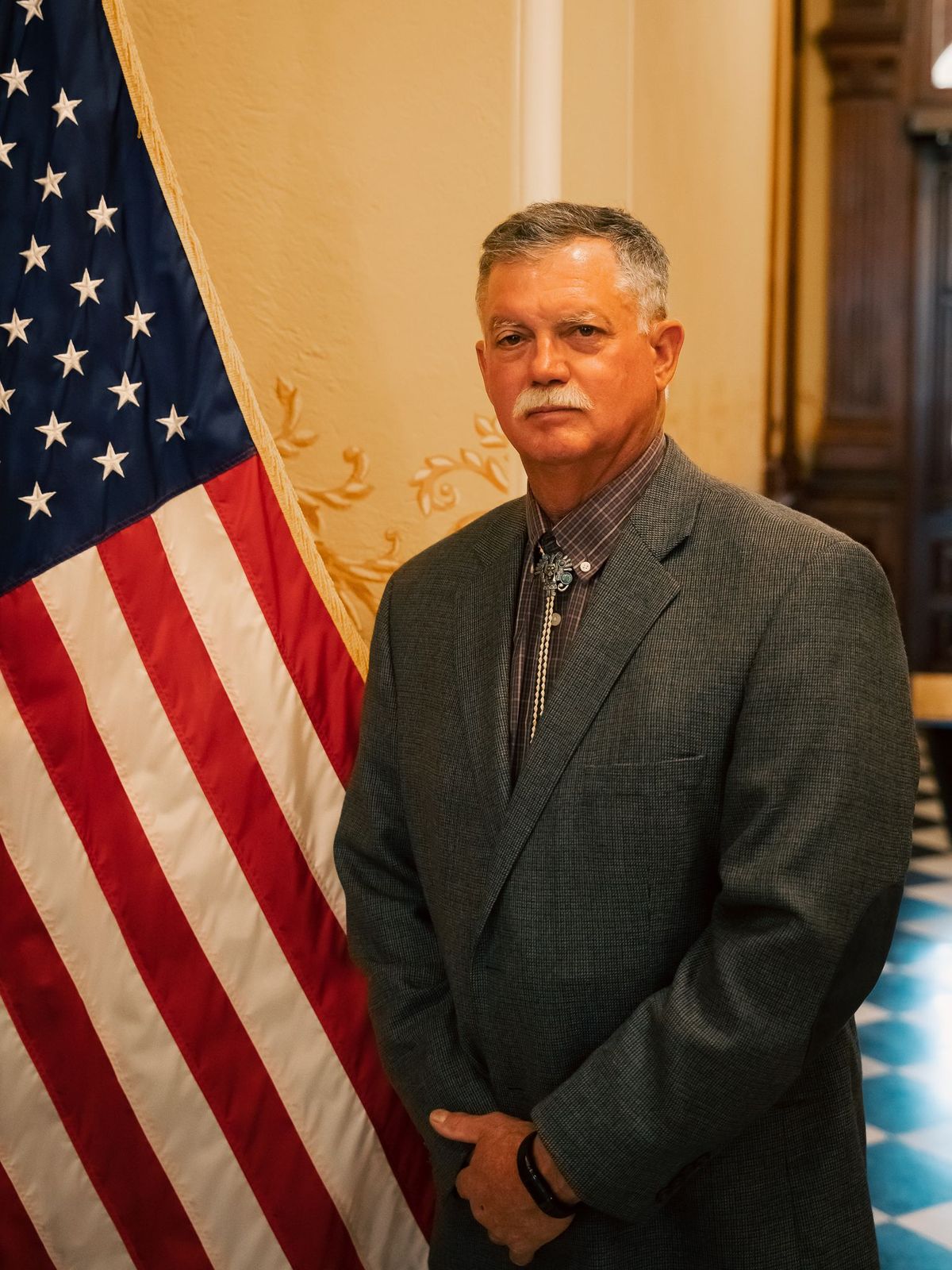 CHEYENNE, Wyo. – Cap City News has sent out a questionnaire to those running in the primary election in August. The following are the answers from Clayton Leroy Mills, who is running for House District 11. Answers are edited only for clarity and style.

I am Clayton Leroy Mills. I live in Cheyenne and I work for EOG Resources, Inc. My hobbies are Golf, Skeet Shooting, Hunting, Camping, Fishing, and riding ATVs.

I decided to run for office when we had the special session of the House. They failed to uphold their oath to defend the constitution and our rights. They shut down the state and went along with the mandates. They did not uphold our freedom of choice. If elected, I will stand up for our rights and uphold the constitution.

I plan to work with fellow conservatives and put forward and possibly sponsor bills and resolutions that will support our great state and people, but also be common sense and non-restrictive to our people. It is time we support our own taxpayers and lessen the burden of taxes on them.

I offer Common Sense and critical thinking skills and a lot of experience in life. I have served as a Part-time Sheriffs Deputy. Served on the Sidney Iowa City Council and several other boards. I also know BS when I see it.

Yes. I believe that all Tax Money needs to be spent prudently and accounted for. Frivolous spending and special projects need to be stopped. . Taxes need to be lowered. You and I have to balance our check book every month. So should the Goverenment.

All for it. As a taxpayer myself, I want to know where my dollars are spent and that they are being used correctly for the designated spending they were allocated for.

NO. There was the case of redistricting that the Incumbent was called on. This has lead to , I believe a lack of Integrity and Trust for this District. Should have done the right thing and did not.

Absolutely. Need to know all the facts so you can make a good sound decision.

Yes. Wyoming needs to enforce the Constitution and live by it. We need to protect the peoples rights and freedoms. We Need to Take back our Education. One major policy change would be to dump the NEA and have all Education run by the state. We need to take control of our children’s future and give them a solid base to grow and learn on. And teach American Culture and History. We must get the Federal Government out of our schools.

What would your office’s stance be if marijuana was decriminalized?  Marijuana is Illegal and should remain there. We do not need to create a problem with addiction and medical issues. If it was decriminalized, I would be a strong opponent, and try to get it reversed.

People are free and have Freedom. It should remain that way. I do not support Community Policing.