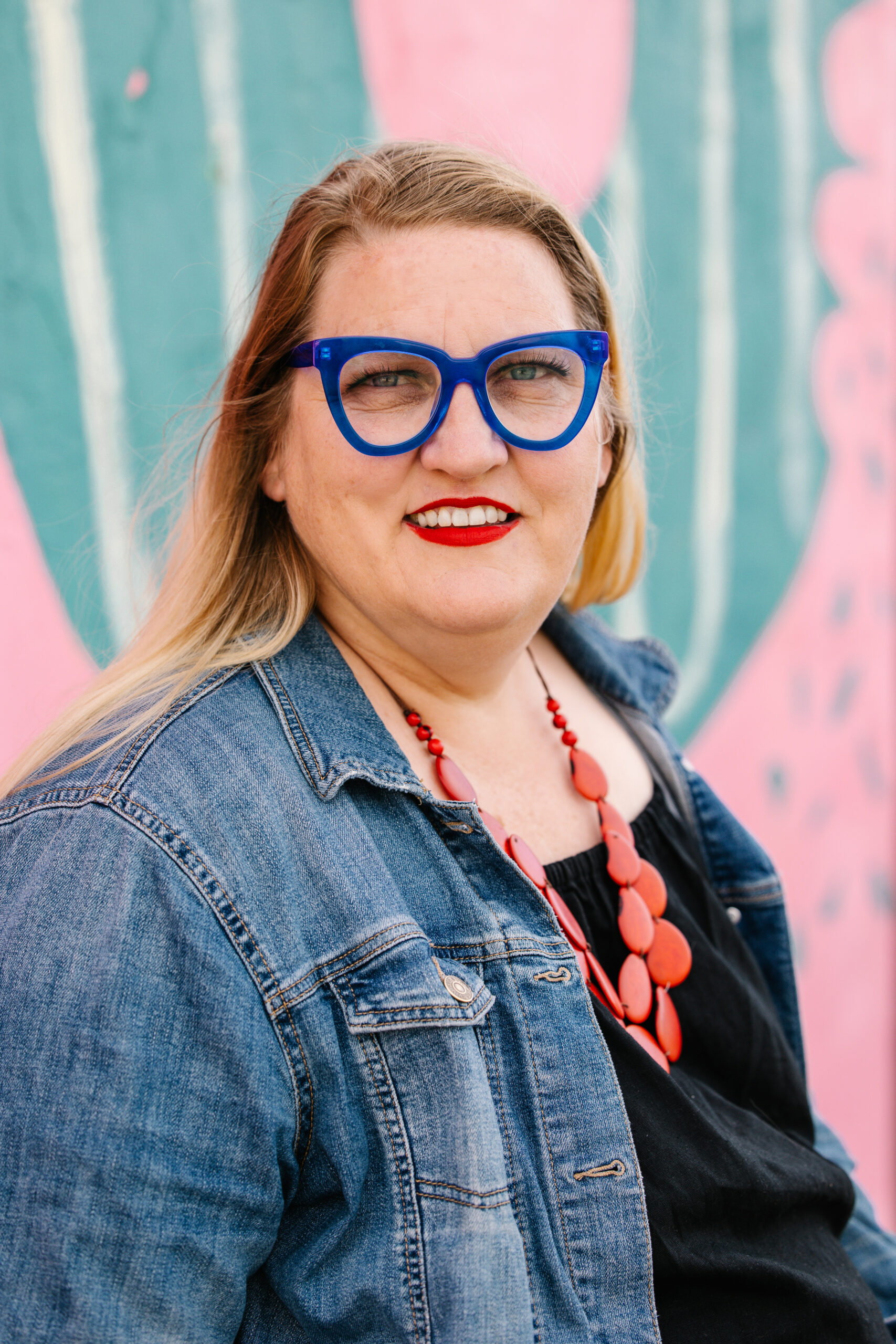 (Coutesy of the Sara Burlingame Campaign)

CHEYENNE, Wyo. — Cap City News has sent out a questionnaire to those running in the primary election in August. The following are the answers from Sara Burlingame, who is running for House District 44. Answers are edited only for clarity and style.

I am running for office to serve my neighbors in HD 44. I believe we deserve someone who has a background in policy, will meet with everyone, and promote the interests of our community at the legislature.

3. How do you plan on accomplishing your goals?

I have a proven track record of forming strong coalitions and fighting for working-class people in the legislature.

I was raised in a family with a strong work ethic and have devoted my time and talents to improving my community. As the Director of a statewide nonprofit, I get to talk to a lot of people and I understand that inflation and economic instability are threatening us all.

Yes. A good steward understands the process and commits to looking out for everyone, not just the wealthy.

I have fought for the open and transparent government as a citizen, as a board member of Equality State Policy Center when we pursued the bill to require public meetings to be recorded, and as a member of the Judiciary Committee, where I was an outspoken advocate of transparency.

The public recordings of meetings have been a boon for transparency, and I would advocate that we continue. I would also urge the Management Council to streamline and formalize the process for posting public meetings, so the public has an opportunity to comment.

I would not vote on an issue that I didn’t have all of the relevant information for.

I will pursue Medicaid Expansion and protect public education and public lands.

No answer at the time of publication.