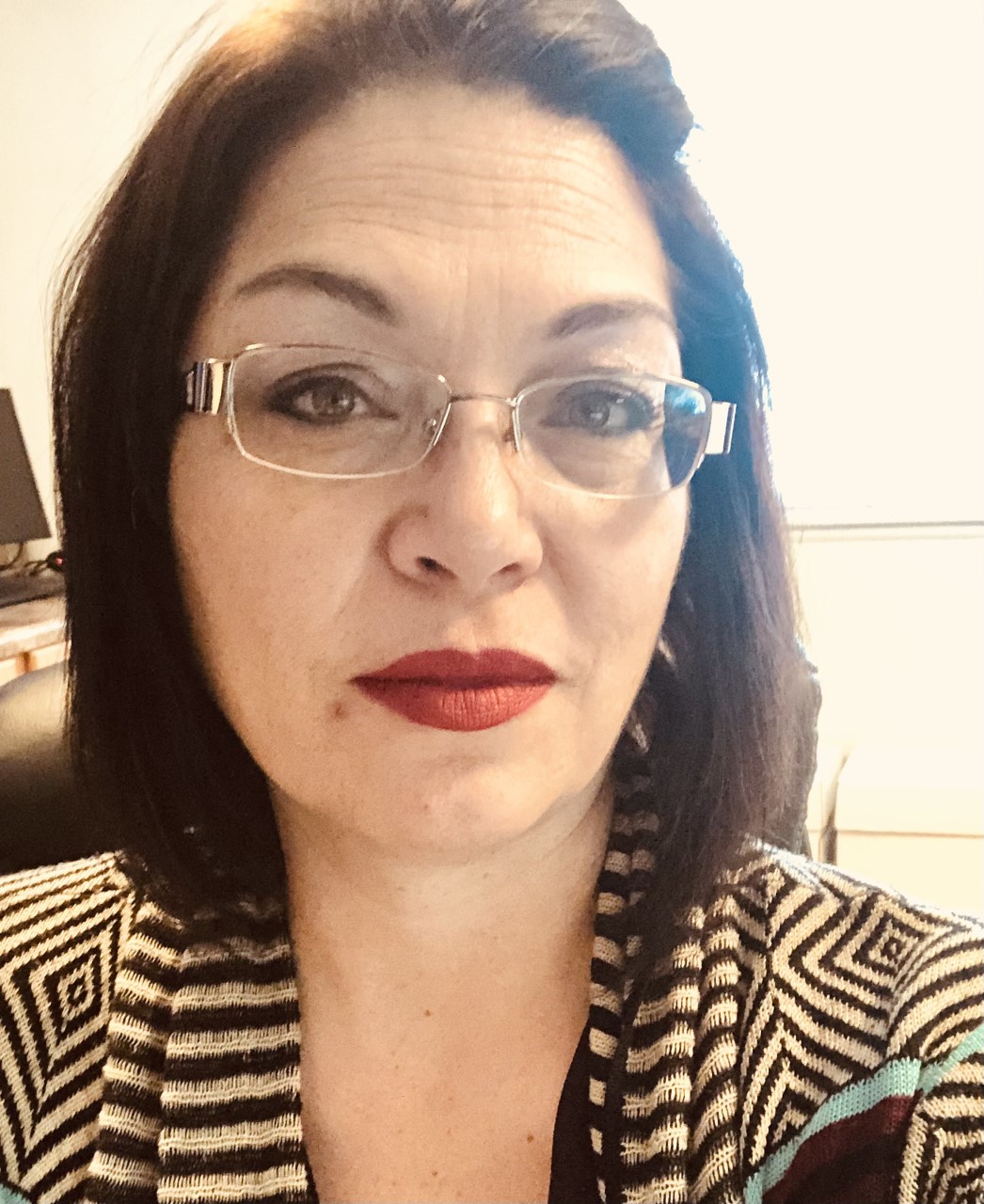 (Photo from the Tamara Trujillo Campaign)

CHEYENNE, Wyo. – Cap City News has sent out a questionnaire to those running in the primary election in August. The following are the answers from Tamara Trujillo, who is running for House District 44. Answers are edited only for clarity and style.

My name is Tamara Trujillo, I’m a mom to 3 children and a grandmother to 4 granddaughters. I grew up in Wyoming since 1977 when my dad moved here to work on the railroad where he retired several years ago. I worked in the oil and gas industry for 15 years which only left time for me to be a sports mom. In the past couple of years, my work took a different path and I’m now in the trucking industry which has freed up my time to focus on my community and more time with my family. My hobbies are supporting my children and grandchildren with their dreams and aspirations.

I decided to run after observing how the government has a lot of waste in funding and then complains we don’t have money. After noticing how much the federal government tries to dictate what we should do if we choose to accept the money. Our schools are in need of repair and our classrooms are losing their structure for learning. I worry for my grandkids and what their future looks like. I hope to get a school of choice passed and ensure parents keep their rights.

With a couple goals in mind with the bills that didn’t make it in the last session. I plan on reviewing them and turning to other states that have passed similar laws and seeing where we can tweak them to fit Wyoming.

I have 15 years of procurement and account experience. I have years of corporate and government requirements to do my job(s) to fall back on when it comes to knowing what to look for in a bill, to recognize red flags. I have overseen from 1 employee to 30 teams of multiple levels of employees. I’ve managed and coordinated admins to jobs with budgets from $1K to $160M, holding to amazing audit records both internal and external.

I feel I’d be a great steward of taxpayer money because I’m a taxpayer and I wouldn’t expect anything different. Not only with taxpayer money but time spent both on the floor of the house and in daily life. We need to remember that a legislature’s role is to represent the people. How do we do that if after the election we stop talking to the community? Monthly to quarterly town halls are necessary to keep communication open for our growing neighborhoods.

Transparency is a must for nearly anything and if we have to keep something closed then we need to explain and summarize the reason for the public to understand. No decision concerning the whole of the State should be done behind closed doors and should always have a recorded vote taken.

I believe the office I’m seeking can do better. I feel there are cliques that believe they are doing things for the better of someone however not everything has been transparent or should I say follow procedures as they should. I feel the only way to help remedy this issue is to constantly ask the right questions to ensure we are following procedures and laws. Accountability for one’s actions is a big deal for me so recorded votes are important.

I would definitely ask questions while in the meeting, nothing is worse than leaving a meeting you didn’t understand and trying to figure something out on your own assumption. It’s like reading an email or text. People tend to read in their own feelings rather than knowing the sender’s intent. Verbal communication is important but a visual conversation is the best to fully understand what is trying to be said.

Not at the current moment, I would have to see what is out there. I was reviewing bills from the last session and it seems some of these have dates that extend out a few years and those may be difficult to even challenge.

Let’s look at what’s going on with opioids and the abuse that brings into society and overdose deaths. I don’t think making a drug legal or illegal solves the social problems we face. When looking at alcohol addiction and abuse. Marijuana talk is a distraction from what we already have problems with. We definitely need criminal justice reform and to review the levels of crimes and punishments. Focusing on individual and family health. Drugs in all forms hurt the family dynamic so we need to find a way to help those and in turn hope they help others.

I would have to stand with the constitutional side of policing. I am a strong supporter of the constitution and abide by it. Police should always be respected and have good communication with the community which they protect. We all know someone or an instance of people lying about a situation and then our police force is wasting valuable time chasing false claims. . So working in conjunction with a neighbor or untrained citizen can cause issues beyond just policing.