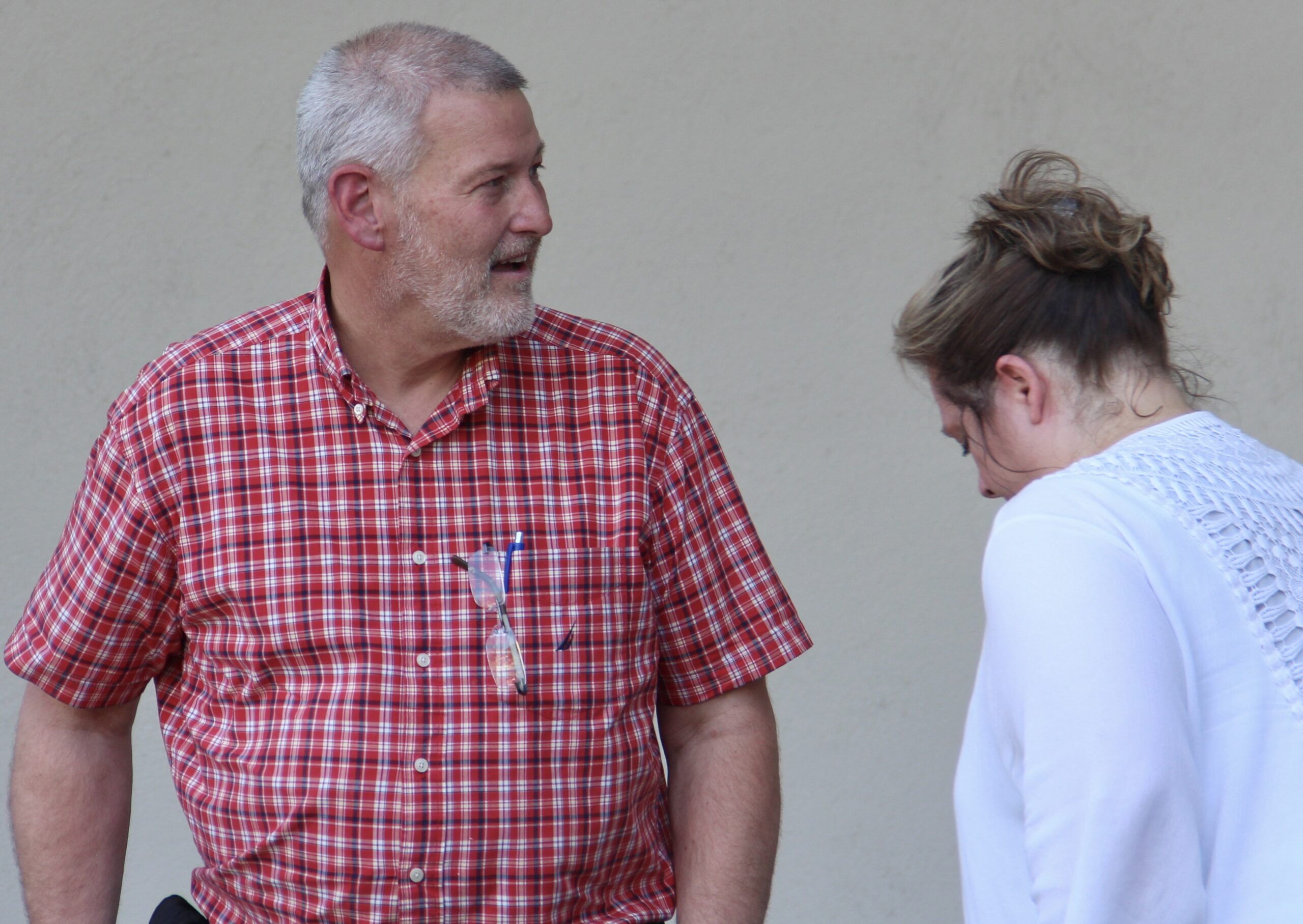 CASPER, Wyo. — Casper native Megan Degenfelder won the Republican Primary on Tuesday in her bid to become Wyoming’s next superintendent of public instruction.

Degenfelder secured 40.8% of the vote, ahead of current Superintendent Brian Schroeder and the rest of the field, according to the Wyoming Secretary of State’s Office. In the Democratic Primary, Sergio A. Maldonado Sr. was the only candidate on the ballot.

Degenfelder is a Natrona County High School graduate and account manager in the oil industry. She was also chief policy officer under former superintendent Jillian Balow.

Both Degenfelder and Schroeder said they emphasized the parent’s role in classroom policy and would combat Critical Race Theory. Degenfelder also said she would emphasize partnerships with industries to support vocational training.

Independent candidates have until Monday, Aug. 29 to file for placement on the General Election ballot.

Results of the Republican Primary were as follows, according to the Secretary of State’s Office:

More voting information is available from the Wyoming Secretary of State’s Office.