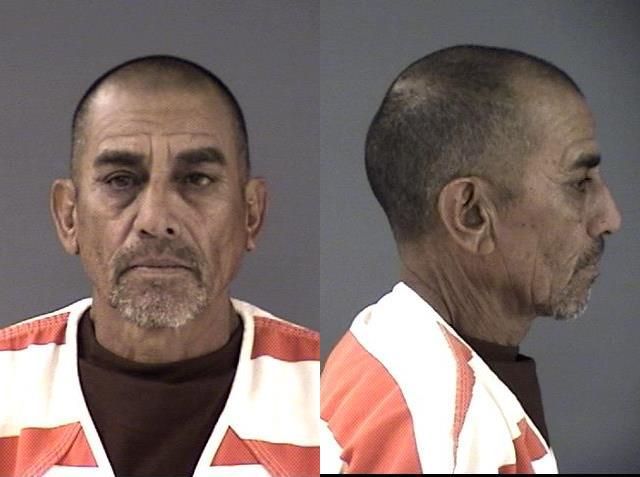 CHEYENNE, Wyo. — A trial date has been set for a Laramie County man accused of sexual abuse of a minor in the third degree.

Martin Madrano-Hernandez was seen this week in Laramie County District Court by Judge Peter Froelicher, during which he pleaded not guilty to the charge. A trial has been set for Feb. 27, 2023.

According to an affidavit of probable cause, Madrano-Hernandez was accused of committing child sexual abuse in May 2012 after the mother of the child contacted the Laramie County Sheriff’s Office to report that her child had been assaulted by Madrano-Hernandez.

The child was 12 years old at the time and told police that Madrano-Hernandez had forced himself upon them after he picked them up from school.

After being called for an interview by the sheriff’s office, Madrano-Hernandez was alleged to have fled to Mexico to avoid speaking with law enforcement.