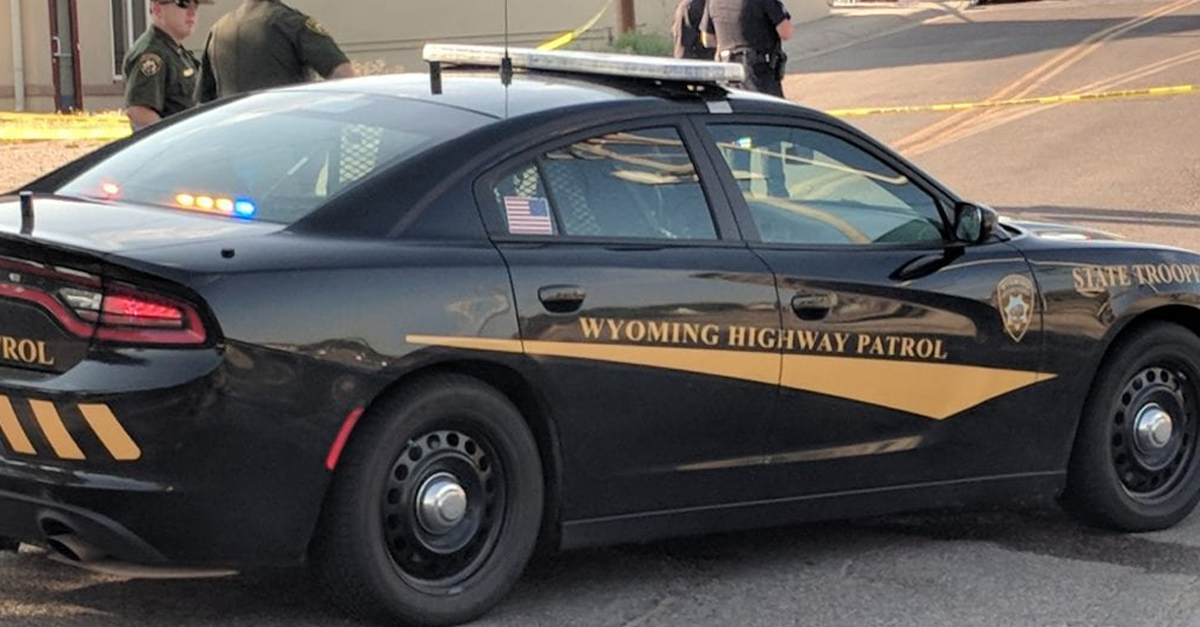 Since 2015, law enforcement in Wyoming and Colorado have teamed up as part of a multi-state impaired driving enforcement operation. For the 114th Border War game, traffic enforcement was concentrated on U.S. Highway 287, Interstate 25, and Interstate 80, to and from the game that was played in Fort Collins this year.

The weather was not a factor in southeastern Wyoming during the operation. There were no fatal crashes reported during this enforcement operation.

Along with this enhanced enforcement effort, the Wyoming Highway Patrol urges drivers to help keep Wyoming’s roadways safe by calling the Report Every Drunk Driver Immediately (REDDI) hotline at 800-442-9090 to report suspected drunk drivers. Callers should be prepared to provide the dispatcher with a description of the vehicle, its location, and the direction of travel.

According to the Wyoming Highway Patrol, there have been 121 fatalities on Wyoming roads in 2022 compared to 107 a year ago.