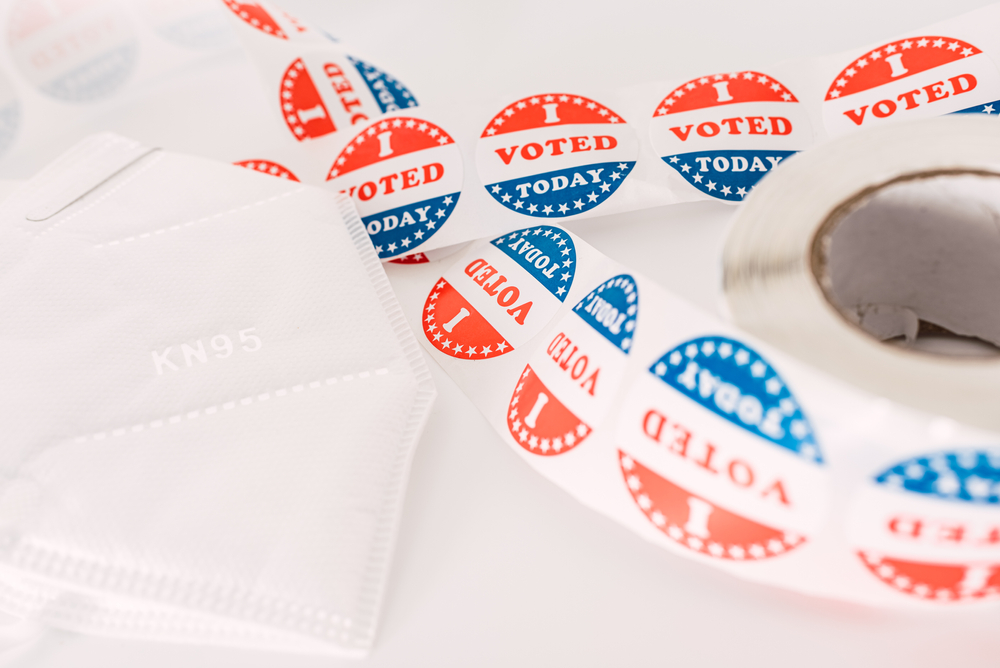 CHEYENNE, Wyo. — Legislation introduced in the Wyoming Senate yesterday aims to prohibit people from distributing unsolicited absentee ballot request forms to one another.

Senate File 0131 will specify in the state statute that no one is allowed to distribute an absentee ballot request form by mail, email or any other means to any qualified elector. Anyone who violates this policy can receive a misdemeanor, which is punishable by up to six months in a county jail, a fine of up to $1,000.00, or both.

Registered voters can request an absentee ballot from the county clerk’s office each election year beginning Jan. 1 and are not required to provide reasoning.

This is not the first time lawmakers have proposed bills specifying restrictions for absentee ballots.

Last year, Senate File 96 was introduced, disallowing a person or group to solicit, gather or submit completed absentee ballots from any qualified elector unless verbal or written authorization was given by the elector. The bill failed to pass in the Senate.

During the General Election in 2022, absentee ballots were randomly mailed to Laramie County voters with the official address of local county clerk’s offices, causing panic among residents. The mailer was sent by a candidate campaign and officials were not consulted or made aware of it, according to a news release from the office.

It was introduced in the Senate on Wednesday, Jan. 18 and has been received for introduction.