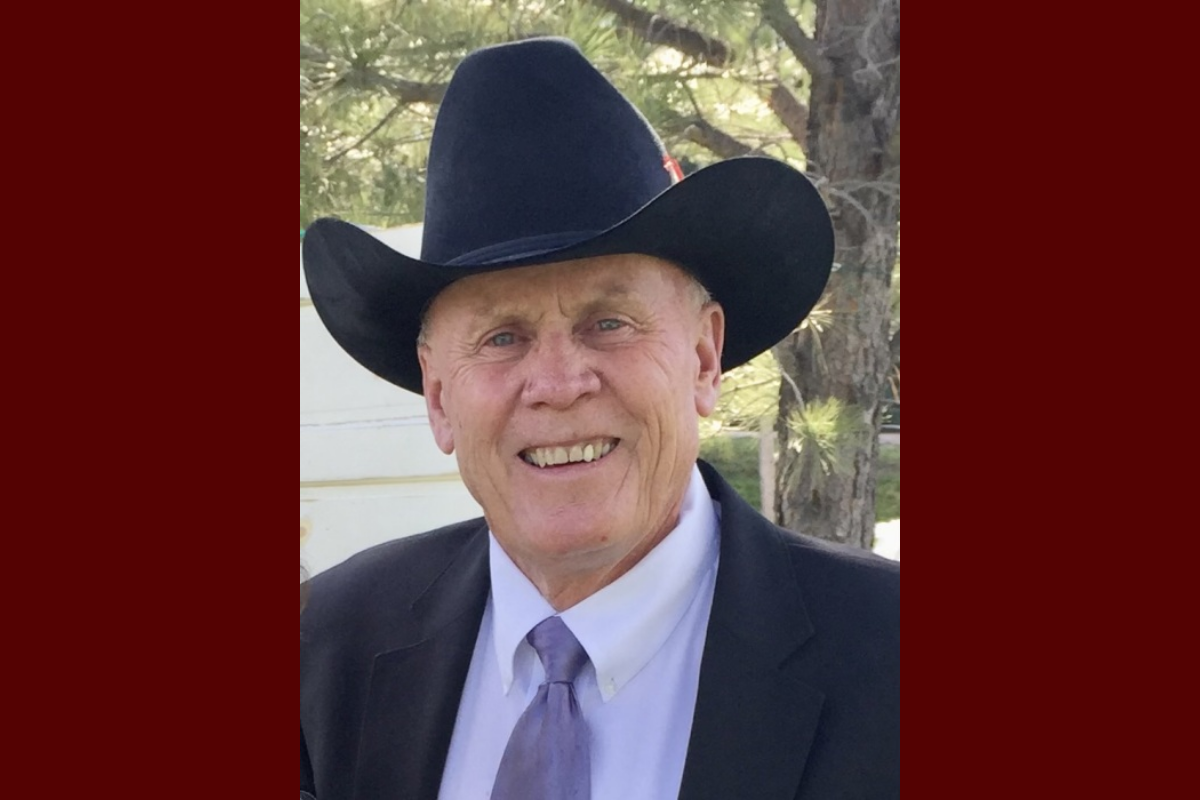 Mike was born on February 9, 1951, in Cheyenne, Wyoming to Robert and Dolores Herber. Mike graduated from Cheyenne East High School in 1969 and attended the University of Wyoming where he earned his Bachelor of Science in 1973. Upon graduating from the University of Wyoming, Mike then went on to attend Creighton University College of Medicine in Omaha, Nebraska to pursue a career in medicine where he received his Doctorate in Medicine in 1979. While in medical school, Mike’s residency placement took Mike and his wife Debby to Riverside, California where they stayed for two years, and upon completion of the residency program, Mike and Debby returned to Cheyenne, Wyoming where Mike, as a board-certified family physician, practiced family medicine for nearly 40 years before retiring on December 31, 2018.

Mike was set up on a blind date with Debby Wheeler in 1973, and that blind date eventually led to Mike marrying the love of his life in 1975. Mike and Debby welcomed their son Derek in 1979, and a few years later, they welcomed their daughter Brianne in 1982. Mike was a dedicated family man and was always there for his wife and children. From early ages, both Derek and Brianne were active in sports, be it football, basketball, volleyball, soccer or track, and Mike made it a priority to attend every sporting event to support his children, elementary school through high school. Mike was able to celebrate in the major victories along the way, but he was also a strong shoulder to lean on after a tough loss. All of Derek’s and Brianne’s teammates were also lucky enough to have a dedicated team doctor always on call, and Mike was happy to jump up at a moment’s notice to help anyone in need.

Once the kids were out of the house, Mike and Debby enjoyed life as empty nesters and travelled to many wonderful places, joined by the company of their many friends and travel companions. On all of these adventures, Mike made sure to bring along his trusty old camera and document the journey with hundreds of pictures, all of which are now cherished memories from all of Mike’s great travel expeditions.

Mike was never one to sit still. Anyone who knew Mike knew that he was first to the hospital, making rounds before the sun came up. He was also one of the first on the mountain to get first tracks in the winter or on the trailhead to be the first to the top of the mountain in the summer. Mike loved to be outdoors – biking, hiking, and skiing, and just being able to take in this beautiful place we call home.

Mike was an avid supporter of the University of Wyoming (Go Pokes!), and he had such pride and love for the great state of Wyoming. He would always make a point to remind us all how lucky we are to live in God’s country. Mike was also a dedicated HEEL and volunteer for Cheyenne Frontier Days, volunteering on the Grounds Committee and offering assistance as an arena physician for 40 years.

Mike loved a good happy hour and would never say no to a cold beer or glass of wine and conversation with a friend, new or old; however, no drinks could commence without the obligatory CHEERS from Mike.

Mike is survived by his loving and patient wife of 46 years, Debby, son Derek (Jill) Herber, daughter Brianne (Ben) Sherman, and two very special grandsons, Weston and Hudson, who were the light of his life. Mike was also survived by his mom, Dee Herber, and brother Patrick (Penny) Herber, as well as his brothers-in-law, Mark (Karen) Wheeler and Matt (Leigh Ann) Wheeler, sisters-in-law, Katy Kohrt and Amy Wheeler, and numerous nieces and nephews.

Mike will be missed deeply, but he would never want us to mourn his death. Mike loved life and lived it to the absolute fullest. He was lucky enough to find and marry the woman of his dreams, to have such a fulfilling career in medicine, doing it for his love of his patients and truly helping people, to raise a beautiful family, to build the house of his dreams and his personal backyard sanctuary to go with it, and to cultivate so many meaningful and special connections with all of his family, friends, patients, colleagues, and strangers along the way. Mike was so grateful for this wonderful life, and he did it right.

Mike said it best and said it often “Life is good.”

In lieu of flowers, donations may be made in Mike’s memory to the Cheyenne Regional Cancer Center or the University of Wyoming Cowboy Joe Club.

Services will be held at a later date.

He was born May 24, 1934 in Brighton, Colorado to Eqtiouio and Mary Aragon. He married Adelina on January 5, 1956 in Cheyenne. He was a Korean veteran, having served in the US Army. He was a member of St. Mary’s Cathedral and was a 4th degree Knights of Columbus.

He was preceded in death by his parents; wife, Adelina Aragon; daughter, Carmela Aragon; and grandson, Isaac Martinez.

Those who wish may contribute to St. Joseph’s Food Pantry.