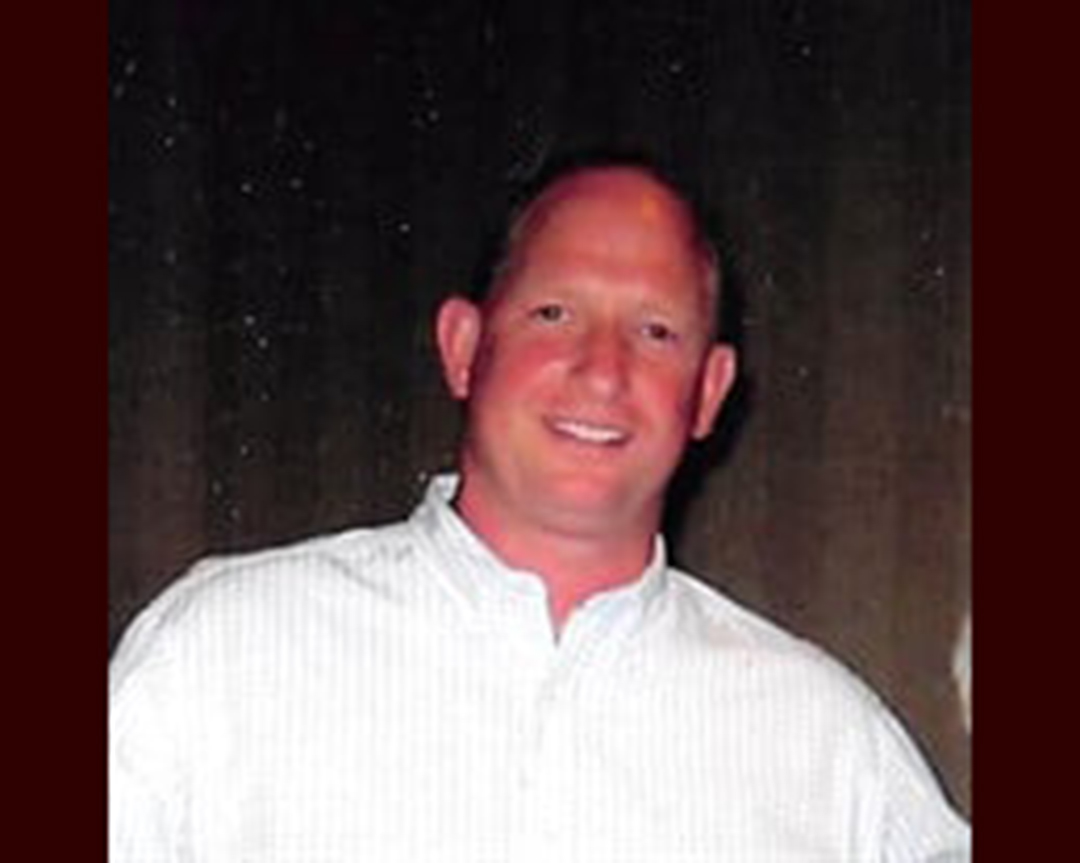 Johnny James, a small business owner and entrepreneur, passed away on February 17, 2022 in Atlanta, Georgia of natural causes.

He was born on September 23, 1964 in Tucson, Arizona and raised in Cheyenne, Wyoming where he attended Cheyenne Central High School. He found his college home at The University of Wyoming where he was a defensive back for the football team and received his BS degree in Criminal Justice.

Johnny was a small-town boy with big city dreams. In 1987 he moved to Atlanta to pursue his dream of starting a business and being his own boss. He invested all he had, betting on himself and his tireless work ethic to start and grow Tuxedo Pools in Atlanta, GA. He was tenacious and full of grit.

Over the years he sustained two traumatic brain injuries requiring neuro rehab to regain full function. When recovered he jumped back into life full speed. He had an infectious energy and was always willing to lend a hand or give the shirt off his back. Although his journey on earth has ended, his life has just begun. His memory will live forever in the hearts of those who loved him.

Johnny was preceded in death by his father, Carl Douglas James. He is survived by his children Colton, Isabella and Sophia James as well as his mother, Carole James; brother, Steven (Beaver) James; and sister, Cheryl Uzzo.

Alfred Martinez Jr. passed away on May 4, 2022, surrounded by family and friends.

He was born in Murray, Utah in 1947 to Alfredo and Viola Martinez. He resided in Cheyenne, Wyoming where he graduated from Central High School in 1966. After graduation Alfred enlisted in the Marines and served his first tour in Vietnam.

Following his tour, he met his lovely and devoted wife, Linda Martinez. They married January 2, 1971, spending a total of 54 years together.

Alfred was a track star in High School. He was an outdoorsman. He loved hunting, fishing, and spending time in the yard. Man that yard always looked nice! He enjoyed spending time with his family. One of his favorite past times was collecting memorabilia of his second love, Marilyn Monroe. He will truly be missed.

Services will be Wednesday, 10:00 a.m., at the Church of Jesus Christ of Latter-day Saints Lincolnway Chapel.