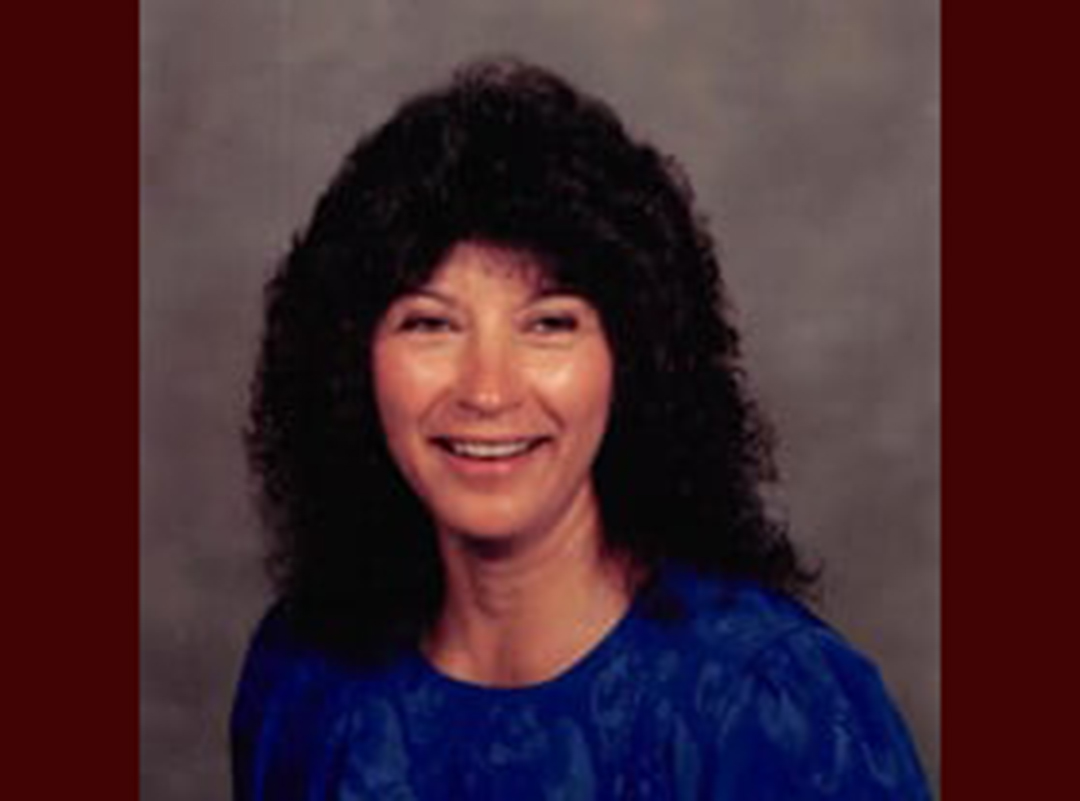 Alice Anastasia Waechter. 76, passed on June 8, 2022, after a long bout with Alzheimers. Alice was born to Jose Leon and Chrisanta Gallegos Vigil on January 9, 1946, in Trinidad, CO. Alice’s final days were in the care of the loving, caring staff at Cotton Wood Creek Memory Center, and the staff at Encompass Hospice Care.

She was born at home in 1946 to Chrisanta and Jose Leon Vigil in Trinidad, CO. She was the second youngest of seven children. Alice’s mother passed when Alice was nine years old. Alice lived with her older sister Nora for a while and then lived with her grandmother on the ranch that her grandparents owned in Trenchera, Colorado. She went to school in California, while living with her sister Nora, but also attended school in Trinidad.

When Alice was seventeen years old, she married a Navy serviceman, and lived on various naval bases. After her husband was discharged, they moved to Cheyenne with their two children Debbie and Jeff. Alice divorced and raised the kids by herself while working at low paying jobs. She still managed to save enough money to take the kids on vacation each year. She also purchased the house that she and her ex-husband used to own.

Alice was a reliable, hardworking, intelligent women who managed to work her way up to better job over the years. Her dedication and hard work were recognized by her supervisors everywhere she was employed.

Alice took a job as a meter reader in at Cheyenne Light, Fuel and Power. With her skills and hard work, she rose through the ranks and obtained a position as an electrical engineer, where she managed projects, such as designing the electrical layout for new subdivisions. Alice worked with Cheyenne, Light, Fuel, and Power until she retired in 2005. Alice also served for twelve years in the U.S. Naval Reserves, which allowed her to fulfill her desire to travel.

From her earliest years, Alice lived a healthy lifestyle. She would rather walk five miles, then to drive five miles. She enjoyed playing softball, soccer, volleyball, basketball, judo, golf, as well as running, swimming, weightlifting, hunting, fly fishing, bicycling, and skiing. She excelled in everything she tried. When she was not working out at the gym, she would exercise in her own exercise room at home.

Alice was a beloved, generous, strong, hardworking, and absolute joy to her husband Jack and her entire family. After a long-committed relationship, Alice and Jack Waechter were married in 1995. They loved each other unconditionally.

Alice had a dream to have a house and land that was bigger than a city lot. She found a 10-acre lot that fit her dream. Alice and Jack began to build her dream house. Alice took a house and made it a home. She worked tirelessly landscaping and building retaining walls for her flower beds. She planted numerous types of flowers, shrubs, and trees. Alice planted anything that was green and would grow.

She also did a lot of the construction on the house. No job was too tough, and no weather was bad enough to stop her from working outside.

Jack had a little Maltese dog that decided that he liked Alice the best. He was her constant companion and followed her everywhere. Most of the pictures of Alice, were of her holding her protector.

Alice dedicated herself to helping others. When Jack was in a car accident and was in the hospital for 14 days, Alice would go to the hospital every morning after working the night shift at the power company to assist him with whatever he needed. She was always available to her brothers and sisters. Alice was dedicated to her family first.

When her daughter was divorced, she took her and the three children into her house until they could get their lives back tin order.

Alice is survived by her loving husband Jack; daughter Debbie; stepdaughter Lori Todd; sister Nora; brother Jim; and numerous grandchildren and great grandchildren. She was preceded in death by her parents, son Jeff, grandson John, and stepson Jim. Only Jim and Nora are left from seven children.

Her passing has left a big hole in our hearts, and she will be dearly missed. The only consolation is that she is suffering no more, and her spirit is free to move on to eternal life.

Services for Alice will be held at 2:00 pm on Thursday, June 16, 2022, at the Wiederspahn-Radomsky Chapel. The service will be live streamed at www.wrcfuneral.com. In lieu of flowers, donations can be made to Alzheimer’s Association.

Thanks to Chaplain Stanley Davis for his prayers and delivering the prayers and reading this eulogy for us.

He was born on April 22, 1941, to Edward and Tillie Goss in Ely, Nevada. Richard attended and graduated White Pine High School, and after graduating from the University of Utah he taught junior and high school science for 32 years in the Jordan School District. He married Sharon Draper in Salt Lake City, Utah on June 4, 1965.

Burial will be in Sandy, Utah.

Donations can be made to Humanitarian Aid of the Church of Jesus Christ of Latter-day Saints.
To send the family condolences please visit www.wrcfuneral.com.