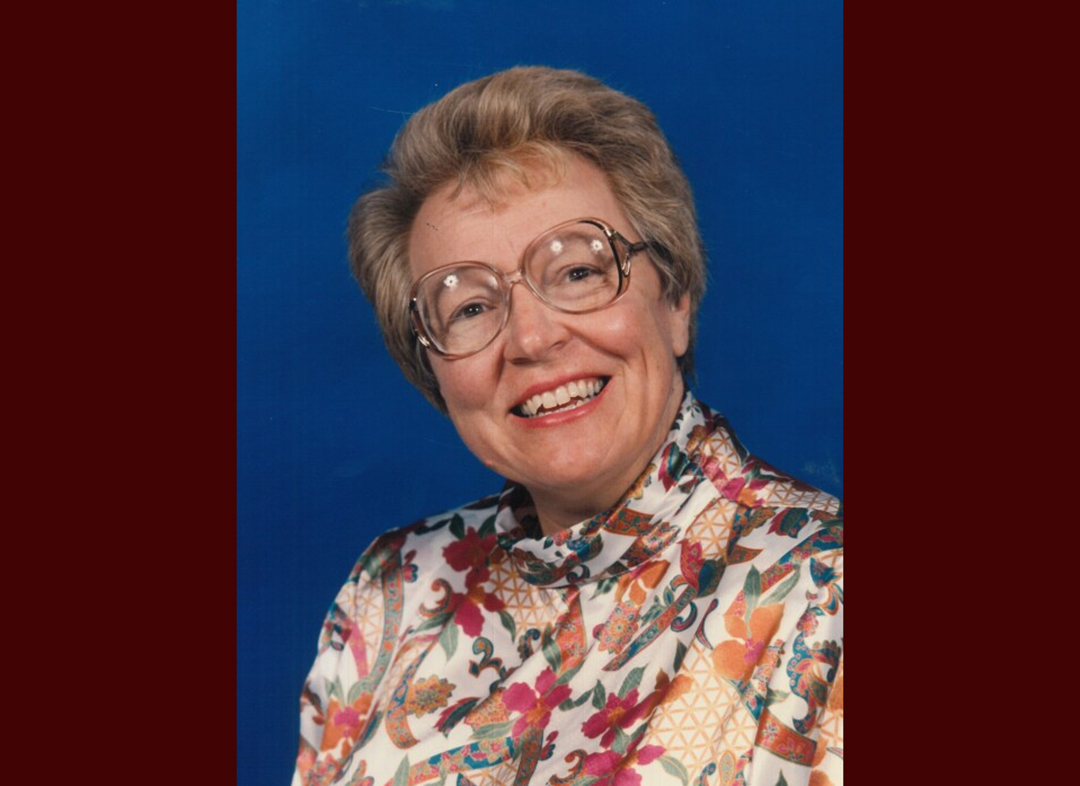 Ms. Miller never married.  She worked for the United States government primarily as a librarian which gave her opportunities to live in several foreign countries for many years and the ability to travel to many more.  She remained in Cheyenne following retirement from her final employment location at F. E. Warren Air Force Base.

Education was very important to Ms. Miller.   She received a BA in Anthropology (independent studies) at Arizona State University, and a Masters in Library Science from the University of Southern California.

Ms. Miller’s passions were travel, archeology and reading.  She was also fiercely independent and took great pride in the life she had built for herself.  With her wit, energy, and endless storytelling, Ms. Miller will be sorely missed.

No services are planned.  Condolences can be provided to the family of Suzanne Miller at P.O. Box 2479, Cheyenne, WY 82003.  We wish to thank Schrader, Aragon & Jacoby Funeral Home for their professionalism and compassion.

Lola loved being around family and friends. She spent 7 ½ years serving our country in the NAVY. After her time in the NAVY, Lola worked in Riverton Wy, where she met and married her sweetheart, and they enjoyed 36 years together.  They met as a blind date put in place by her husband’s brother and his wife. She worked as a merchandise clerk, a Healthcare clerk, a Criminal Investigations clerk and as an entry clerk for BlueCross BlueShield. She loved animals, specifically cats, and couldn’t resist feeding every stray that came along.

She is preceded in death by her parents Lawrence and Pauline Colby.

In lieu of flowers please make a donation to the Cheyenne Animal Shelter in Lola’s name.

Donald Edgar Orr, 91, of Cheyenne, passed away surrounded by his loving family. He was born September 10, 1930 in Hublersburg, Pennsylvania to Leo and Mary (Neidigh) Orr.

Don graduated from Bellefonte High School in 1950. While there he found his love for the military, attending ROTC. After graduation he joined the Army and served in the Korean War. Don also started out setting type for the newspaper in Bellefonte. He was always interested in entrepreneurship and had a rubber stamp business early on. He also had an import and export business all while still working at the newspaper.

When he retired he bought a greenhouse and sold wholesale carnations for a number of years. He always loved working with flowers. His hobby was model trains which he had for years and built elaborate towns with a firehouse, houses, people, apple trees, etc.

In 1978 he found the Lord and served him faithfully the rest of his life.

In 2000 he married his wife Phyllis, and they lived a life of travels and family and church get togethers until his passing. He and Phyllis also liked to travel and went to Hawaii and Ukraine.
Don is survived by his loving wife, Phyllis; children, Deborah, Kansas, Sharon (Rick), Arizona, Don, Jr., New Mexico, Shaleen, California, Valerie, California, Cheryl, Colorado, Ranee, Oregon, Deb (Jerry), Nebraska, David (Laura), Wyoming, Dan (Pam), Wyoming; multiple grandchildren, great-grandchildren, and even a great-great-grandchild; along with many nieces and nephews.

Don was preceded in death by his parents Mary and Leo; sister, Anna Mae; and brother, Richard.

Visitation is Monday from 12:00-3:00 PM. Service will be held at 10:00 a.m., Tuesday, June 14, in Wiederspahn-Radomsky Chapel. Reception to follow the service with interment happening at 2:00 p.m. in Foothills Memory Garden in Longmont, Colorado.