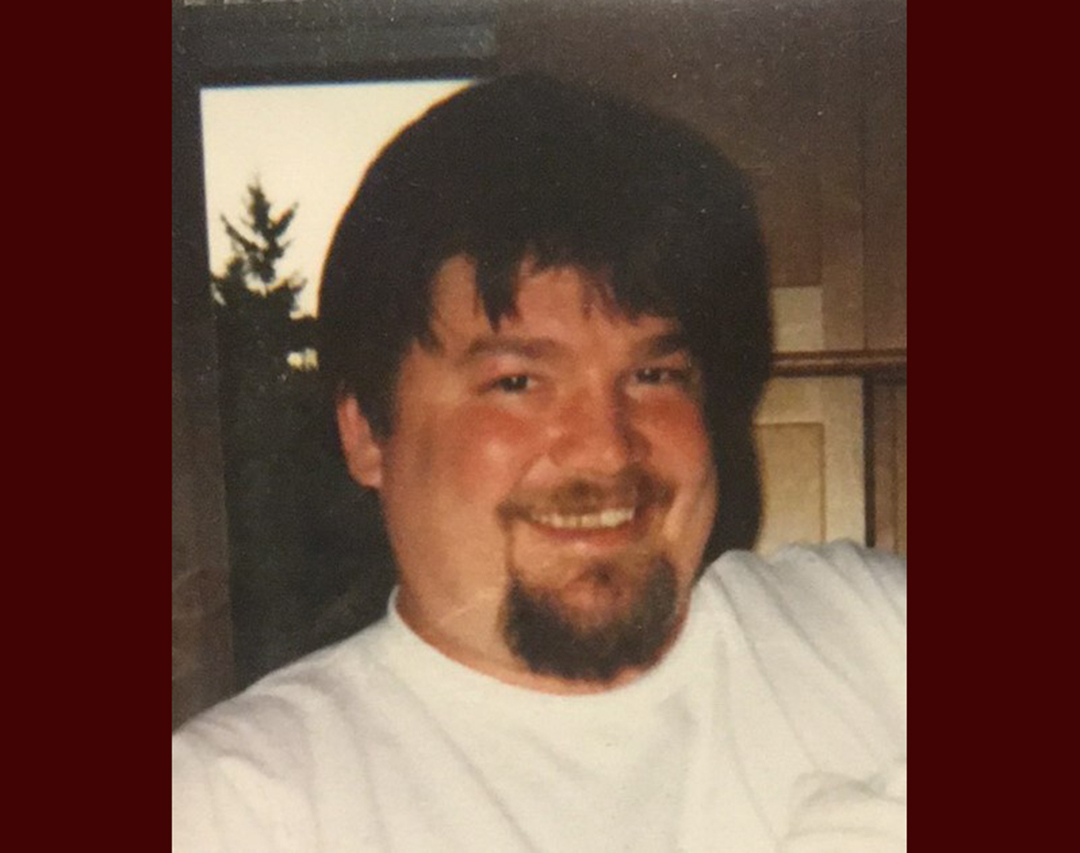 He was born on October 31st, 1965 in Portland, Oregon to his loving parents Rex and Mary Denham. Tom was an avid outdoorsman, loving activities such as hunting, fishing, and playing golf. He was also very passionate about his family, and will forever be remembered as a loving brother, father, uncle, and grandfather.

Tom was preceded in death by his mother Mary Denham.

Cremation is under the care of Schrader, Aragon and Jacoby Funeral Home.

He was born March 22, 1951 in Rapid City, SD to Richard and Clem Andrews.  He spent most of his career as an engineer for Holly Frontier Refinery, and was a member of the Society of Mechanical Engineers.

He loved the natural beauty of Wyoming, its mountains and lakes.  He loved snowmobiling and being out in the mountains.

He is survived by his daughter, Jennifer (Lucas) Lindgren of Edina, MN; brothers, Bill (Brenda) Andrews of Ocala, FL and Jon (Rose) Raimi of Tucson, AZ.

He was preceded in death by his parents and a sister, Joan Brooks.

In lieu of flowers, donations may be made in his name to Cheyenne Regional Medical Center, the Cheyenne Animal Shelter or the Mayo Clinic in Rochester, MN.

Cremation has taken place under the care of Schrader, Aragon and Jacoby Funeral Home and private family services will be held.  Condolences may be offered to the family at www.schradercares.com.

He was born January 10, 1945 in Indianapolis, IN to Charles and Olla Mugg.  He married Barbara Stouffer on May 24, 1967 in Cheyenne.  He was a veteran, having served during Vietnam and the first Gulf War in the US Air Force and the Wyoming Air National Guard.  He was also a deputy for the Laramie County Sheriffs Office.  He was a member of Cheyenne Hills Church, Cheyenne Lodge #1 and the American Legion.

He is survived by his wife, Barbara Mugg; children, Steven (Kimberlee) Mugg and Kris Mugg; and grandchildren, Lauren, Jackson and Graysee Mugg all of Cheyenne.

H was preceded in death by his parents; and siblings, Catherine Holden and Bob Mugg.

Those who wish may contribute to Cheyenne Animal Shelter or St. Jude’s Children’s Hospital.

Services will be 2:00 p.m. Friday, June 24, 2022 in the Lakeview Chapel at Schrader, Aragon and Jacoby Funeral Home.  A private interment will be in Cheyenne National Cemetery.