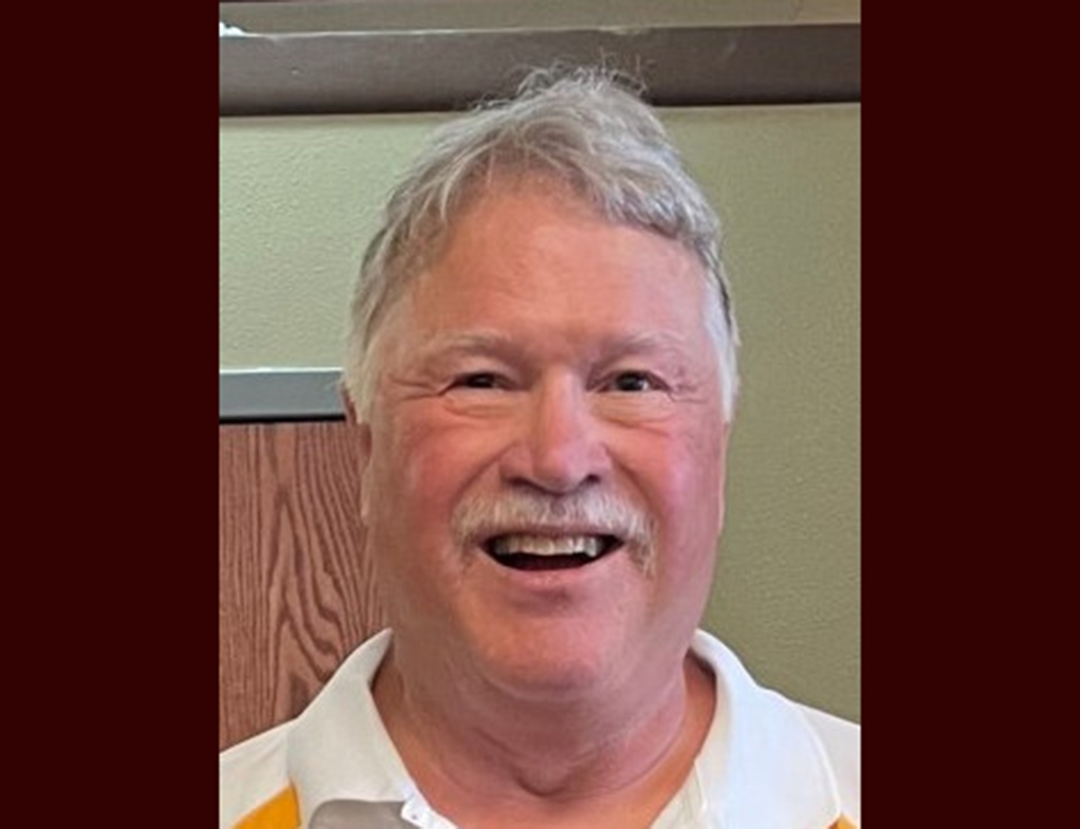 Thomas “Tom” Anthony Siegel, 68, passed away June 11, 2022, in Cheyenne, Wyoming.   Tom was born December 21, 1953, to Leona and Hubert Siegel in Fairbury, Nebraska.  He was the second youngest of ten children.  Tom attended Fairbury High School where he excelled in football, basketball, and track.  During his senior year Tom was highly recruited by various colleges around the country for his outstanding athleticism before committing to the University of Nebraska, Lincoln playing football in 1972.  Tom played for a season with the Huskers.  Tom was an auctioneer and butcher before he pursued a career with the military.  Tom was a member of the Wyoming National Guard for 28 years.  While in the National Guard he served several tours oversees, served in the MAFFS unit and after 28 years he retired as Senior Master Sargent.

Tom married Jody Markham on August 30, 1980.  They had two sons Cole and Kane.   Tom enjoyed fishing, hunting, and camping. Tom enjoyed coaching his sons’ athletic teams when they were younger.  After retirement he enjoyed spending time with his dog, Abby and being in the outdoors.  His greatest joys were his grandchildren, Emerson, Jackson, Jhett, Koen, and new baby Wryn.   He enjoyed watching them in their various activities, joking and playing with them.

Tom is survived by his wife of 41 years, Jody; sons, Cole (Kristen) of Cheyenne and Kane (Jaime) of Boise, ID; in laws, Ken and Jannette Junker of Ft. Collins, CO; sisters, Virginia Miller of Cheyenne, Marge Wallingford and Helen Siegel of Phoenix AZ, Betty Vogt of Encinitas, CA, and brother Bob Siegel of Lincoln, Nebraska.  Tom is survived by numerous nieces and nephews.  Tom impacted many lives through his coaching and career and leaves behind several friends and colleagues that he met along the way.

He was preceded in death by his parents; sisters Cecelia Bales and Alice Milowski and brothers Jim and Jerry Siegel.

Military honors and celebration of life will be held September 19, 2022 from 2:00 p.m. to 4:00  p.m.  at Kiwanis Community House in Lions Park. In lieu of flowers please make donations to the Cheyenne Animal Shelter or Hunting with Heroes with Wyoming.

He was born October 31, 1931 in Mt. Pleasant, MI.  He married Patricia Nickel on September 6, 2015 in Montrose, CO.  He was retired from the US Army and was a member of First Christian Church, Lifetime member of the VFW and DAV and a longtime member of the Loyal Order of the Moose.

He was preceded in death by his first wife, Toni Campbell and his parents.

Those who wish may contribute to the Moose Charities.

Services will be 11:00 a.m. Friday, July 16, 2022 at First Christian Church.  Private interment will be with his first wife in Fort Logan National Cemetery in Denver.