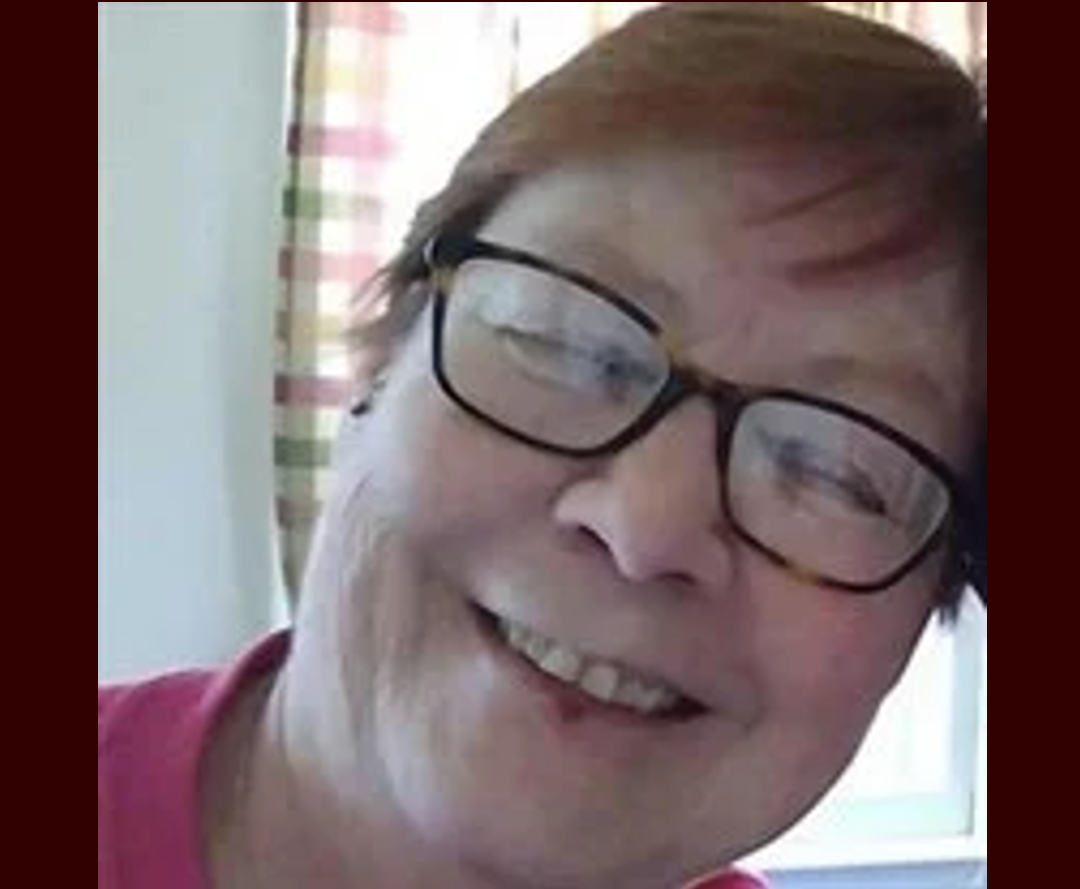 Joi Cermak (Burr), of Cheyenne, passed away in Cheyenne, Wyoming.

She is survived by her daughter Christina (Chris) Alba, son Darren (Claire) Morse and their four children.

Joi was preceded in death by her parents.

There will be no services.

Harvey Leroy Crandall, a long-time resident of Strasburg, Colorado, passed away on July 21, 2022, in Cheyenne, Wyoming, at the age of 90.

Harvey was born in Fort Morgan, Colorado, on Sept. 4, 1931, the third of seven children. He quit school after the ninth grade to work on the family farm in Hoyt, Colorado. Harvey was drafted to the Army on Feb. 1, 1952, and served in the Korean War as a heavy artillery specialist. He was released from active-duty service in 1954 and served his remaining term in the Army Reserves.

When asked what Harvey did for a living, the answer was always “everything”. He knew how to do most anything, and if he didn’t know, he would improvise and find a way. Harvey moved houses; he farmed; he raised cattle; he worked heavy equipment; he built roads and highways including portions of I-70, I-25, I-80, and Trail Ridge Road in Rocky Mountain National Park; he sold cars, he built houses; he did excavation; he was a mechanic; and he sold lots and lots of parts. If you didn’t want advice, you shouldn’t ask because Harvey was always full of “advice.”

Harvey married the love of his life, Sandra “Eileen” Becker, on July 28, 1961. Together they raised three daughters, Cheryl, Carol, and Connie. Harvey and Eileen sold the Crandall farm in Hoyt, Colorado, in 1972 and moved the family to Strasburg, Colorado. Harvey and Eileen built and opened Crandall Auto Parts and the Strasburg Self Serv gas station in 1976. They later expanded the business to include the car wash and Harv’s Repair. Harvey retired in 1995.

Harvey loved to travel with Eileen in the motorhome and go fishing with the boat. He also enjoyed taking quick trips with Eileen in his airplane, especially for a fly in breakfast. He enjoyed going to Lake Havasu City, Arizona, in the winters after his retirement.

Cremation has taken place. A memorial service was held at the Bennett VFW Hall, Bennett, Colorado, on Friday, July 29, 2022, at 11 a.m.

Frenchie came to the United States in her mid 20s. Frenchie was the first Go-Go dancer in Wyoming and a cocktail waitress for 35 years at the Club Araby, The Lamp Lounge and The Cloud Nine Lounge at the Cheyenne Airport; retiring in the early 1990s.

Frenchie loved to have fun, laugh and to host parties for friends in her beautiful back yard full of flowers and fountains; she hosted former Gov. Herschler a few times as well. Even after years of retirement, she could see a friend in the community and remember exactly what they drank and ask about their family members by name.

Momma loved to travel around the U.S. and the world; especially to go back home to France for visits and to Mexico with Bob. It goes without saying that Momma continued to dance even into her 80s, as she did at her 84th birthday party at the Crown.

Frenchie was preceded in death by her husbands, Delano Davenport, Harold Hardung, and the love of her life, Robert Alexander; her son Jack Davenport, her daughter Debbie Davenport and step-daughter Ellen Poynter.

Services were at Wiederspahn-Radomsky Chapel with a reception at The Gathering Place.

Dewayne was preceded in death by his mother, Norma; his father, Loren Dike; his sisters, Judy and Susan; nephew, Paul; and niece Crystal.

At Dewayne’s request no services will be held.

Dewayne will be dearly missed by all who knew and loved him and will be forever in our hearts. We are sincerely grateful to the many friends and family who have given us support and comfort during this time of loss.

James was a beloved husband, brother and friend.

He is survived by his wife Helen Jones, Brothers Herbert (Veronika) Jones of Clarksville, Tennessee, Ronald (Jo Ann) P. Jones of Cheyenne, a son James Jones of Rocksprings, Wyoming, daughters Jennifer and Lisa, along with several nieces and nephews.

He was preceded in death by his Father John R. Jones and Mother Dolores A. Jones.

There will be no services.

Jennie is survived by her son, Jeffrey Allen Kornegay of Denver; and a brother, Howard Elder (Angie) of Cheyenne.

She was preceded in death by her parents, Ernest Orville Elder and Evelyn Joan Elder; and a brother, Ernest Elder.

Burial was in Cheyenne Memorial Gardens.

Ron was born on Dec. 10, 1961, in New Britain, Connecticut, to the late Lucien and Theresa Voisine Nadeau. Once he graduated high school, he enlisted in the U.S. Army, serving several years as a combat engineer. After hanging up his boots, he worked for several years as a machine operator at Colt Firearms, a long-haul truck driver for Guida’s Dairy.

Ron was a big man with a heart to match. His immense devotion and love for his family and friends was unwavering. Everyone who knew Ron has a “crazy Ron story” to tell. There indeed was never a dull moment in his presence. His friends and family would describe him as the most genuine person they have every met. Ron loved ocean fishing, four wheeling and camping. He was also an avid builder and flyer of model airplanes, and a long-time member of the Wintonbury Flying Club in Connecticut and the Cheyenne Hill Hoppers.

He is preceded in death by his two sisters Rena Schoonmaker (Lester) and Jacqueline Leigh (Michael).

Services were at Wiederspahn-Radomsky Chapel.