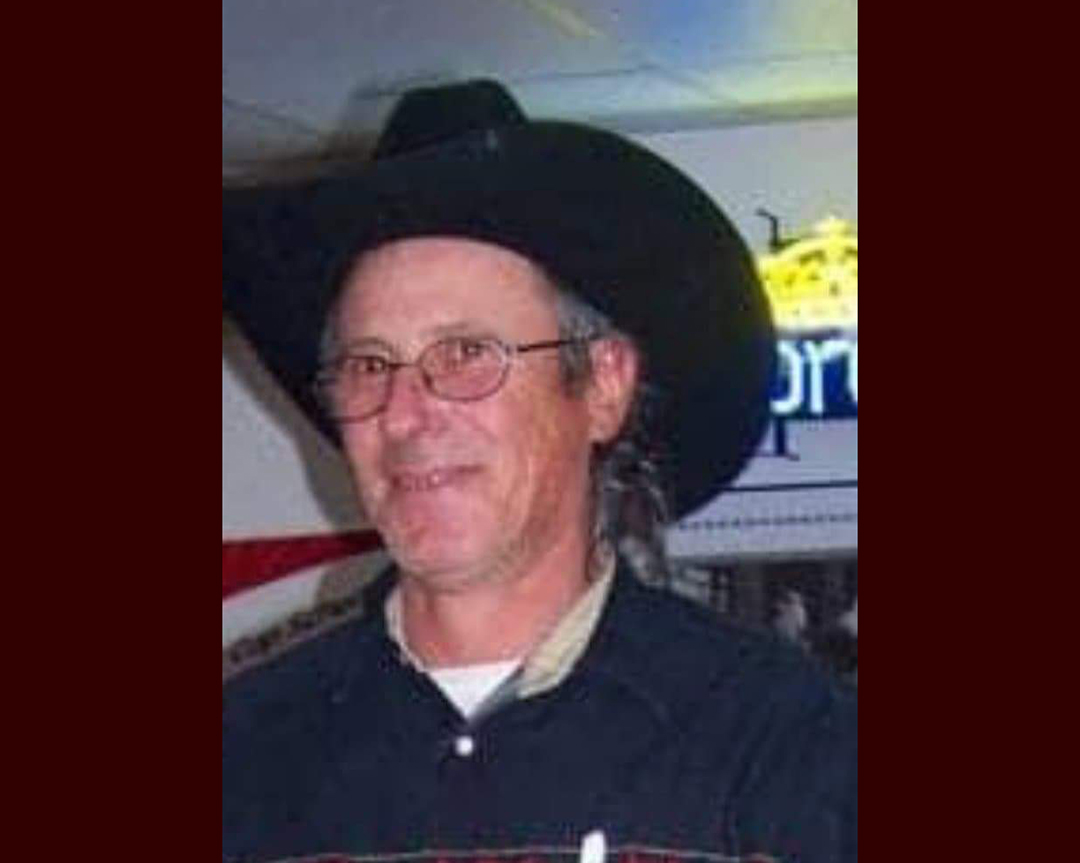 He was born on January 27, 1959, in Denver, Colorado to Albert JR Urquidez and Bullah Ricketts.

He is preceded in death by his wife Rosa Logan, his parents; Albert JR and Beulah, his grandparents; Albert and Isabelle Urquidez, along with his sister Rita Urquidez.

Bill served in the Navy in World War II aboard the USS Schroeder. He was a photographer in his early life, a three-term Mayor of Cheyenne, a Wyoming State Legislator, and served on the Wyoming State Recreation Commission.

He is survived by his children, Michael, Martin, Nancy and Molly, 6 grandchildren; and 3 great-grandchildren.

He was preceded in death by Ed Nation, Helen Rasmussen and Marie Hall of Cheyenne, as well as his other 9 older siblings.

Private family burial of his urn will be in Cheyenne National Cemetery.