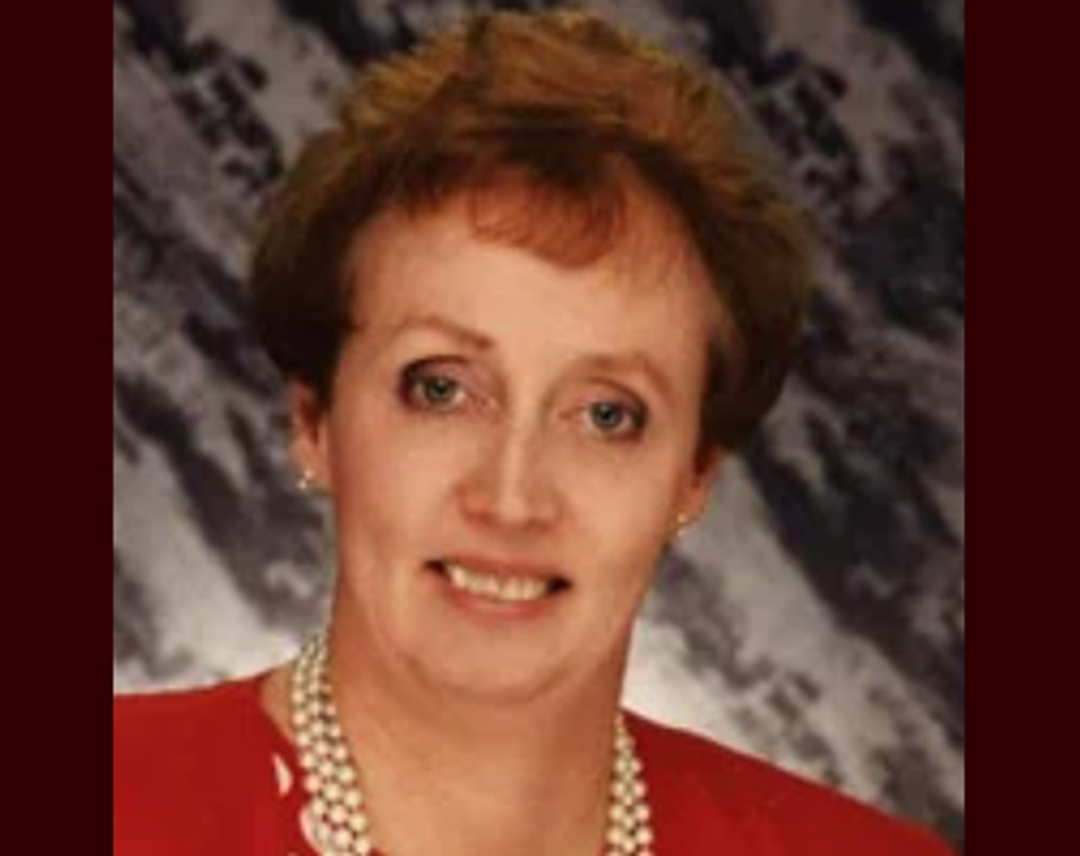 She was a masterful conversationalist who enjoyed many friendships in her lifetime, including several friends at Whispering Chase in Cheyenne in the short time she was in Wyoming.

Kathryn loved to travel, was a master seamstress, hobbyist clothing designer, and yarn craftswoman. In recent years, Kathryn was reunited with her son, moving to Wyoming in 2021. It was her wish to spend her remaining time close to Mark.

She joins her beloved husband Donald J. Booth of Depew, NY in peaceful rest. Kathryn was also preceded in death by parents Francis and Winifred Fosbury of Buffalo, New York.

A Celebration of Life will be hosted at a later date in Buffalo, NY.

Wilma G Lathrop, 93, of Cheyenne passed away peacefully on July 8 at Cottonwood Creek Memory Care Unit with family by her side. She was born Wilma Lou Galles on March 7, 1929, to Walter and Gladys Galles of Casper, Wyoming.

Wilma fondly recalled her childhood growing up in Casper with her parents, older brother Don and many aunts, uncles and cousins. Her family owned a fox farm outside of Casper and it was there that she kept and rode her cherished horse, Steel. During the war years, her parents ran a dance hall turned roller-skating business in Casper. With the help of many military big brothers from the nearby base who frequented the rink, Wilma became an accomplished skater. Wilma would often recall the difficult times during the war. One of the most memorable was when her older brother, Don was seriously wounded in France and after several weeks of being treated there, was shipped home to the east coast and sent by train to a military hospital in Seattle for rehabilitation. She was quite proud of her brother, especially when he was subsequently awarded the purple heart for his war duty. Wilma was raised Catholic and attended St. Anthony Church and grade school in Casper. She graduated from Natrona High School in Casper in 1947.

Wilma spent her first year of college at St. Katherines Girls School in Minneapolis before transferring to the University of Colorado at Boulder to complete her degree in Elementary Education. It was at CU that she met the love of her life, Carl Lathrop. She was a member of the Chi Omega Sorority and he of Delta Tau Delta Fraternity. They had lots of fun together in their years at Boulder, and established friendships that lasted throughout their lifetime. Following their graduations in May 1951, they were married on June 7 at St. Thomas Aquinas Catholic Church in Boulder. Wilma taught kindergarten in the Boulder schools while Carl completed his Law Degree, graduating in September of 1953.

Together with son Steve, born in Boulder in 1952, they moved to Wyoming that fall, where Carl practiced law through 2018. They went on to have and raise four more children over the next several years. In addition to housekeeping and child raising, Wilma was active in church and community service organizations, often serving as an officer or committee chair. Those included the Bishops Guild, DePaul Guild, Chapter C of PEO, the Women’s Civic League, St. Anthony Guild and the CFD Wheels. She taught catechism. Wilma enjoyed playing tennis, mahjong and bridge, dancing, golfing, gardening and entertaining. She was a skilled artist, moving from oil and watercolor painting through ceramic tile, alternate media and finally to stained glass designs. Her works were on display at Carl’s office, in family homes and many of them were donated for auction at charitable fundraisers.

Wilma and Carl traveled extensively in the U.S., Europe, and Greece. During their first trip to Hawaii in the late 1960’s they decided to purchase a condominium on Maui. They vacationed there many times with family and friends over the years until they sold it in the late 1980’s. In the early 1980’s they decided to try and a find place closer than Hawaii for a winter get away. They visited and loved the Monterey Country Club in Palm Desert, California and bought property there. Wilma spent most of the winters there and Carl traveled back and forth as he gradually retired practicing as an attorney in Cheyenne. During their 33+ years at MCC, they met many other mostly “winter” people from all over the US and Canada. Many of these people became dear friends. Carl and Wilma’s children and grandchildren carry many happy memories of vacations there.

Wilma was a loving wife, mom, grandma, and great grandma. She was a wonderful friend to many and a devoted “dog mom” to her beloved “Punky” who enjoyed living with her in Cheyenne and Palm Desert. She will be missed. Wilma was preceded in death by her husband Carl of Cheyenne, her parents Gladys and Walter Galles of Casper, her bother Don of Casper, and her son Steve and daughter in law Debbye of Cheyenne.

A Memorial Mass will be Thursday, August 11th, 10:30 a.m., at St. Mary’s Cathedral with a reception to immediately follow at Hartman Hall.

In lieu of flowers the family suggests a donation to the Alzheimer’s Association of Wyoming, the Cheyenne Regional Medical Center Foundation, Climb Wyoming or a charity of your choice.