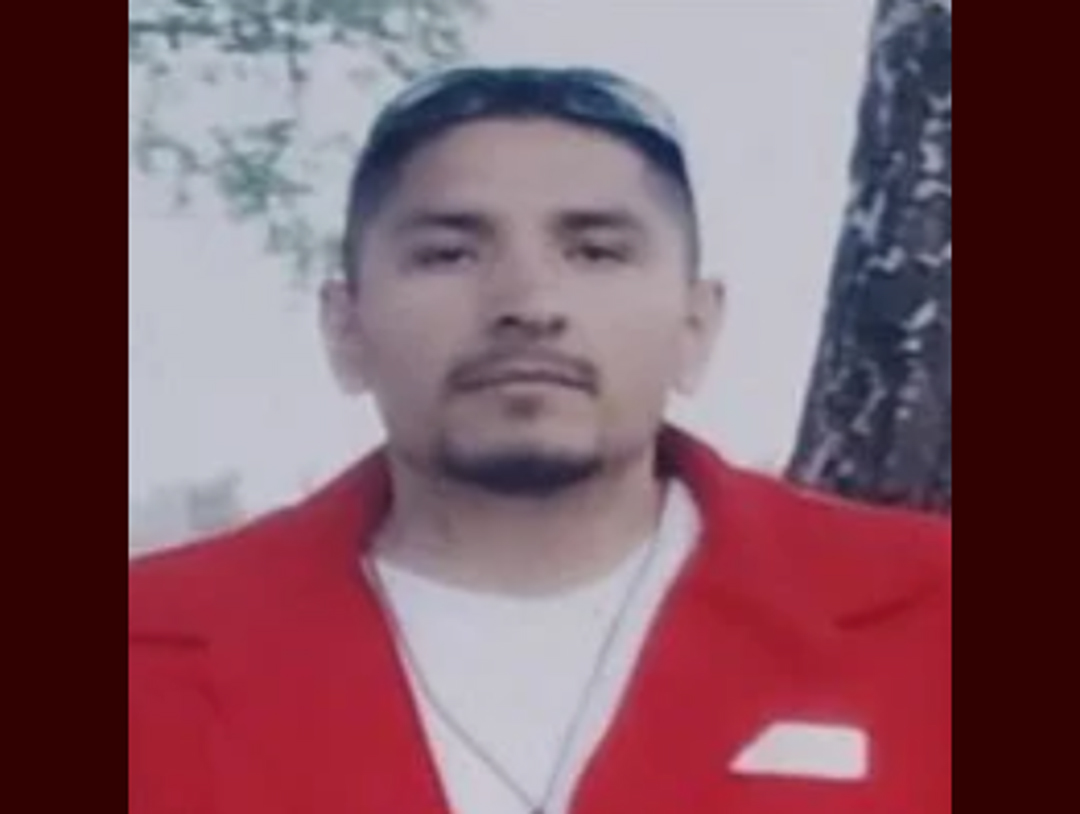 Raymond Hernandez, 36 of Cheyenne passed away unexpectedly on August 5, 2022, in Cheyenne.

He was born June 3, 1986, to Jesse and Delores Hernandez. He was employed in construction. He loved to fish, hanging with his children, friends and family and was a die-hard Cowboys fan!

He was preceded in death by a child, Isaac Hernandez and his grandparents, Ralph and Mary Hernandez.

Dr. Orahovats was a scientist of world renown. With more than 160 publications in peer-reviewed scientific journals, his impact on the area of organic chemistry is immense, as evidenced, amongst others, by his graduate-level students, most of whom have gone on to flourish professionally.

He was born in a time of turmoil to a family of keen intellectuals from Bulgaria. His personal motto, as evidenced by his last words to one of his granddaughters, was “Try your best, and be brave.” Driven to persevere and achieve, he earned his Ph. D. from the University of Prague, Czechoslovakia, in 1968 and followed it with the highest degree in his area of study, Doctor of Sciences in Chemistry, given to him by the Bulgarian Academy of Sciences.

Despite being singled out by the Communist government of Bulgaria for repression in the ’50s and ’60s and forbidden from pursuing his career goals at the beginning of his professional life, his perseverance eventually allowed him to achieve recognition and be allowed employment in science.

Rather than simply sticking to his chosen area of study, his life was also rich with social impact. One example amongst many is his participation in Bulgaria’s burgeoning and reawakening political life after the Communist collapse.

As a member of the Democratic party of Bulgaria and a member of Parliament, he was nominated to become minister of education but declined on account of his firm belief that politics was not suited for him.

Always a devoted family man and father, he embraced his retirement in 2007 with delight, devoting himself to his two sons and wife. A force of life, love, and positivity, he is the bravest person his two sons have the privilege to know and grow up with.

As age caught up to him, he always found ways to keep trying his best. Even until the very end, quite literally almost from his deathbed, he was posting on Bulgarian online political forums “revealing the falsehoods of the lying communists and their sympathizers.

Our beloved husband, father, and grandpa passed in the presence of his loving wife of 59 years, granddaughters, and family here in Cheyenne. (He was cared for and surrounded by love, just as we all were when he was with us in his care.)

He is survived by his loving wife Sirma, his sons, Dimiter and Peter, and four granddaughters, Alexandra, Lilika, Chiara, and Sirma, as well as their devoted mothers Gergana and Christina.

Dr. Orahovats was preceded in death by his parents Sava and Elena Orahovats.